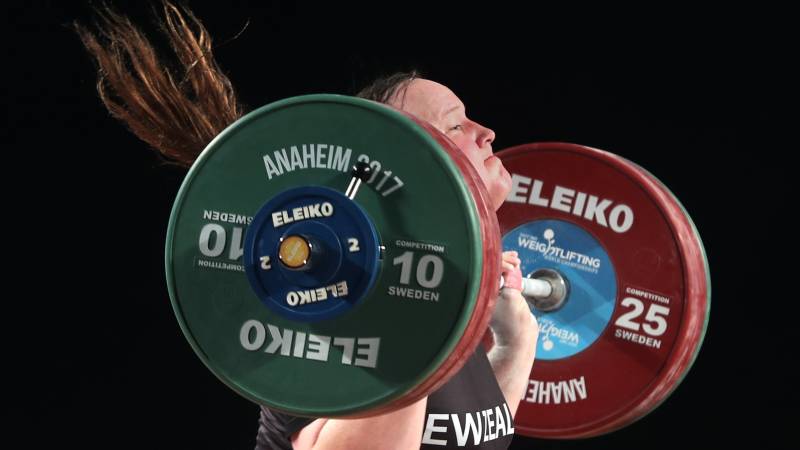 Weightlifter Laurel Hubbard has become the first openly transgender athlete ever selected to compete in the Olympics. The 43-year-old will soon play for the New Zealand women’s team in Tokyo.

“I am grateful and honored by the kindness and support extended to me by so many New Zealanders,” Hubbard said in a statement. She is considered one of the favorites in the super heavyweight category (over 87 kg).

Hubbard’s entry into the women’s category sparks debate over the International Olympic Committee’s (IOC) transgender regulations. For example, trans women born boys must have been on hormone therapy for 12 months. In addition, their testosterone level should not exceed ten nanomoles per liter.

Critics argue that there is a physical benefit nonetheless. A Swedish scientist recently told NOS that there is no scientific basis for the current IOC rules and that they could lead to unfair situations for athletes. The IOC denies this.

Until 2013, Hubbard competed as a weightlifter in the men’s category. After her gender reassignment, she found success as a female athlete. Some of his opponents openly criticized him. Belgian weightlifter Anna Vanbellinghen called Hubbard’s participation unfair to women. She compared it to “a bad joke”.

“We recognize that gender identity in sport is a very sensitive and complex issue that requires a balance between human rights and fairness on the pitch,” said the New Zealand Olympic Committee Chairman, Kereyn Smith, in a statement. “As a New Zealand team, we have a strong culture of inclusion and respect for all.”

Check out footage of Hubbard in action from last year here: