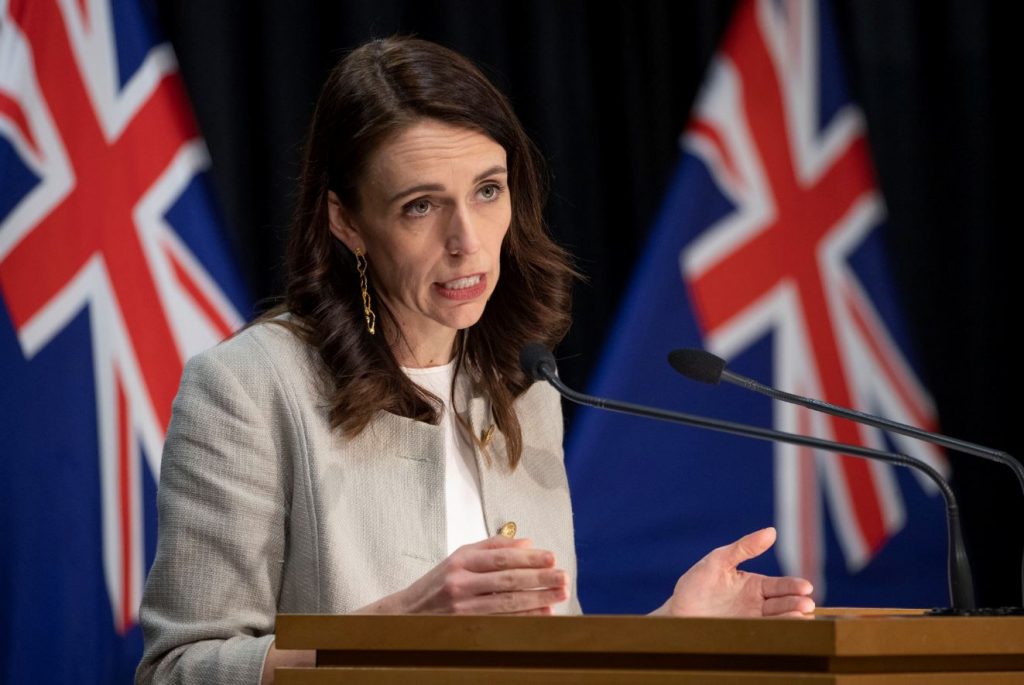 The New Zealand government has prepared a bill that would require banks and companies in the financial sector to demonstrate the impact of their investments on climate change.

If approved, New Zealand will become the first country in the world to require banks, investors and insurers to be transparent about their impact on the climate.

Reporting would thus become mandatory for financial companies of a certain size: banks with assets exceeding 1 billion New Zealand dollars (590 million euros) and insurers insuring the same amount of goods. All issuers of debt and equity securities listed on the New Zealand Stock Exchange will also need to monitor and disclose their climate impact.

In addition, according to the bill, banks and companies in the financial sector will have to explain how they avoid climate-related risks and seek green profit opportunities. The goal of the proposal is to raise awareness in the financial sector that fossil fuel investments and high-emission projects become riskier as New Zealand’s (and the world’s) climate targets move closer. The national financial regulator (the Autorité des Marchés Financiers) will monitor and enforce the control.

In this way, the public can also select banks or asset managers based on their climate compliance. New Zealand wants to be carbon neutral by 2050, by 2035 the country wants to get all of its energy from renewable sources.

“ Net zero emissions by 2050 is simply impossible unless the financial sector identifies the impact of their investments on the climate, ” New Zealand climate change minister said, James Shaw, Tuesday. “This law places climate risks and climate resilience at the heart of financial and business decision-making.”

The bill was already tabled on Monday and will be debated in Parliament this week. If passed, the climate report will be mandatory in New Zealand from 2023.