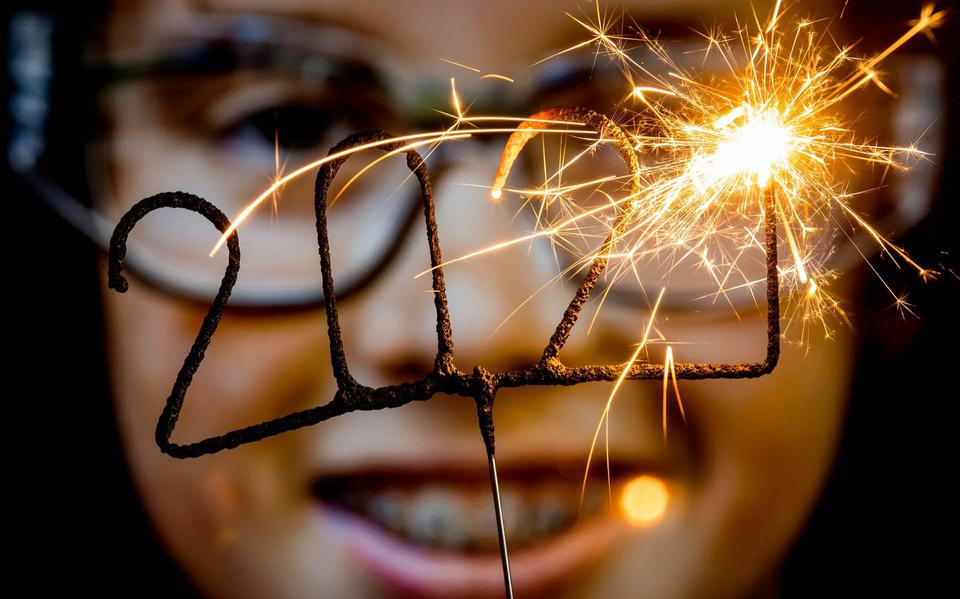 What the rest of the world can only hope for on New Years Eve 2021 is already a reality for New Zealand: a carefree end of the year with parties, festivals and fireworks. Meanwhile, almost every other country faces restrictions that greatly lessen the festivity of New Years Eve.

With no cases of coronavirus infection within the country’s borders, most events in New Zealand can take place. This also means: without a maximum number of visitors and without restrictions due to public health.

In Auckland, the country’s largest city, a light show is projected on the main buildings of the city. Then, at midnight, a five-minute fireworks display begins.

In Gisborne, also on the North Island, the three-day Rhythm and Vines music festival is already underway. Some 20,000 festival-goers were surprised when public health official Ashley Bloomfield appeared on the big screen. The senior official could be seen and heard with a remix of security warnings he had issued with a DJ.

In New Zealand, on the other side of the world, 2021 will start twelve hours earlier than in the Netherlands due to the time difference. New Zealand is one of the first countries to celebrate the New Year every year.