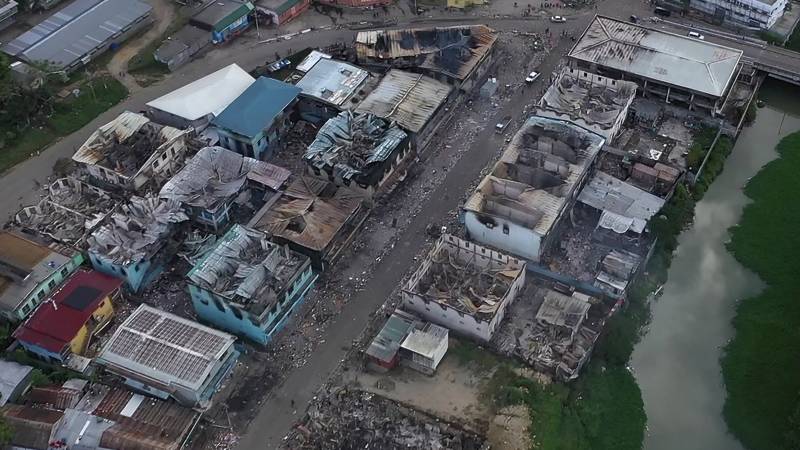 “We are deeply concerned about the unrest and riots in Honiara and have taken swift action to provide the assistance necessary to restore peace and security,” Ardern said in a statement.

This is not the first time that New Zealand has sent troops to the Solomon Islands with Australia, among others. Between 2003 and 2017, countries were involved in a long-term peacekeeping mission. After that, Australia and the Solomon Islands signed a treaty that allows peacekeepers to be deployed quickly if needed.

The Australian government has previously said the deployment of troops is only expected to last a few weeks this time. Many residents of Malaita are unhappy with the peacekeeping force. They accuse Australia of siding with the central government, prompting Australian Prime Minister Morrison to say his country is not taking a stand in the conflict.

“Every troop deployment presents risks and challenges, but our people have extensive experience in the region and are considered highly qualified to defuse conflict,” Ardern said. She points out that New Zealanders can also handle dangerous situations well if necessary.