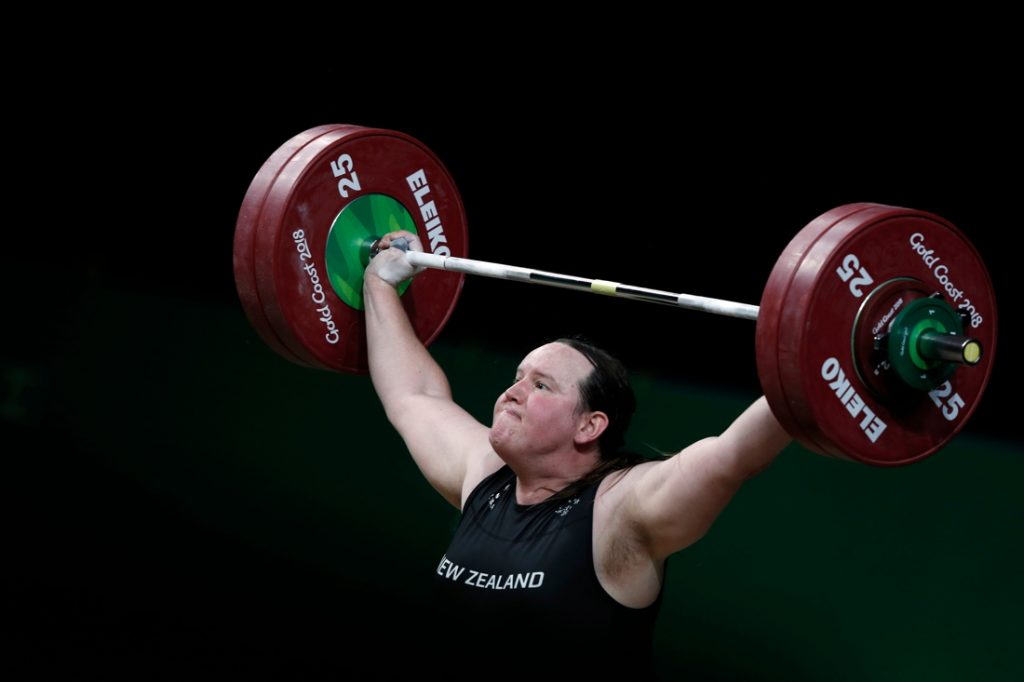 Transgender athlete Laurel Hubbard has been selected for the New Zealand women’s team competing in the Tokyo Olympics. She will compete in weightlifting.

Hubbard, 43, competed in men’s competitions before changing genders in 2013, becoming the first transgender to compete in the Games. Her entry is possible because the weightlifting governing body has already changed the qualifying requirements for Tokyo and she meets all the qualifying criteria for transgender athletes. For example, Hubbard’s testosterone levels are below the threshold required by the International Olympic Committee.

“We recognize that gender identity in sport is a very sensitive and complex issue that requires a balance between human rights and fairness on the playing field,” said Kereyn Smith, President of the Olympic Committee. New Zealanders, in a statement. Although her testosterone levels are below the required threshold, reviews say that she derives many physical benefits from growing up as a man, which makes her competitive presence unfair to female athletes.