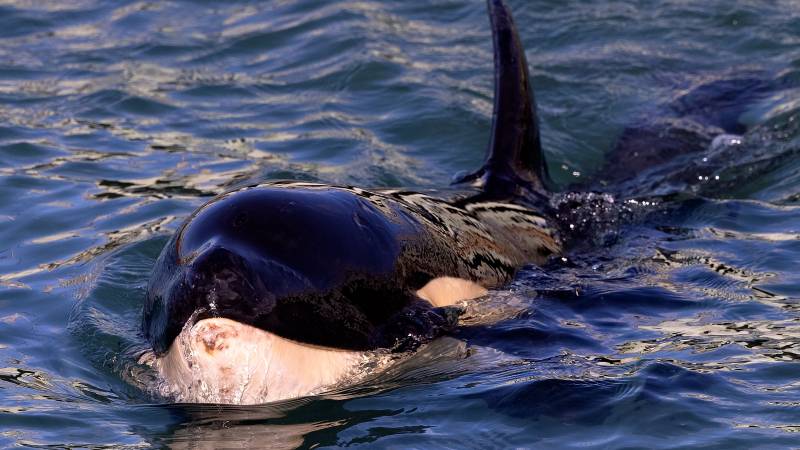 Off New Zealand, the search for the group of killer whales to which a baby animal belongs has been going on for days. The two- to six-month-old cub was separated from his family after a storm and washed up among rocks in Plimmerton, on the North Island near Wellington.

Since then, a group of experts and volunteers have taken care of Toa, as the young killer whale is called, in a makeshift pool off the coast. Toa means courageous in Maori.

According to scientists, the youngster’s family must be found quickly, because he cannot last long without breast milk. If that doesn’t work, they have to put him to sleep. New Zealand does not have a pond or other facilities to take care of him for the rest of his life.

“Of course we all aspire to a happy ending, like in a Disney story, ”says marine biologist Karen Stockin in The Guardian. “But we shouldn’t be guided by human feeling and emotions, we should especially look at the viability and well-being of the Toa.

Mammal welfare is alive and well among New Zealand’s people. Hundreds of people join in the search for the group of whales. Several sightings of a killer whale family have already been reported, but rescuers were unable to investigate further due to the storm.