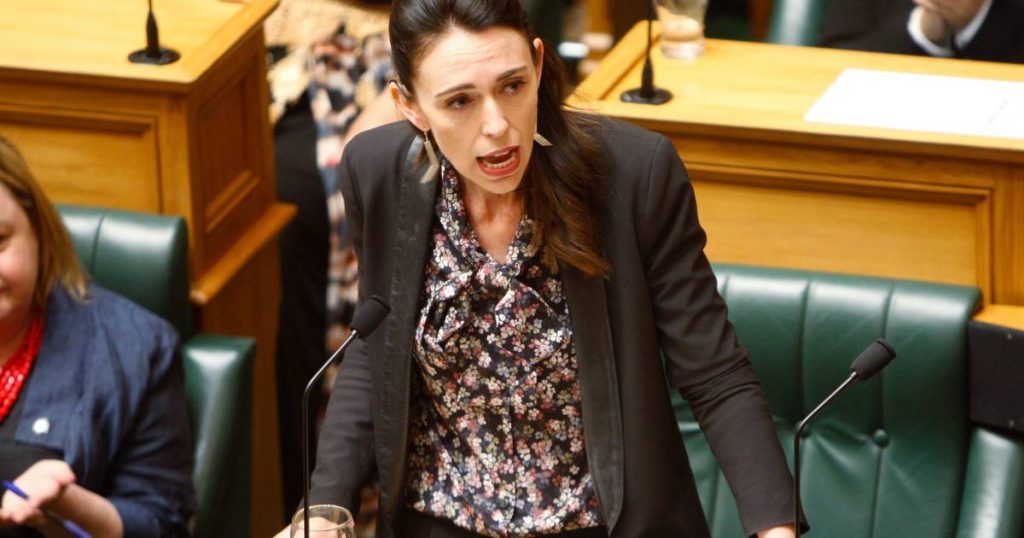 New Zealand Prime Minister Jacinda Ardern announced new parliamentary elections on Tuesday. They will take place on September 19. The Prime Minister has led a center-left coalition since 2017 and wants to run for a second term.

Speaking at a press conference, Ardern said: “I ask New Zealanders to continue to support my leadership and the direction of the government. This course is based on stability, a strong economy and long-term progress. These are challenges that New Zealand faces. ”

Two opinion polls in October showed that Ardern’s skyrocketing popularity, which in times of disaster managed to express sentiment for the country like no other, is slowly crumbling. His government is under pressure due to difficult issues such as housing, urban poverty, immigration, employment and economic growth, all important electoral issues.

Parliament will officially be dissolved on August 12, and by then the government will be functioning normally, Ardern said.