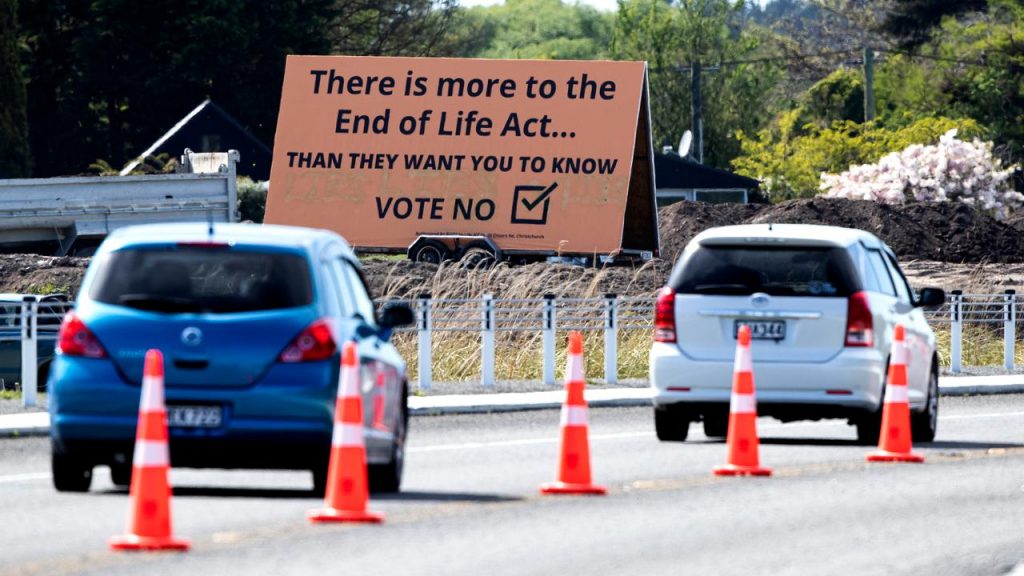 The New Zealand people have chosen in a binding referendum to legalize euthanasia. Not all the votes in the mid-October referendum were counted, but the lead of more than 65% can no longer be caught, the electoral commission reported on Friday.

The law, which will come into effect in November 2021, will allow terminally ill patients 18 years of age or older who have less than six months to live to choose to terminate their lives. For this, they need the permission of two doctors.

New Zealand thus joins a number of countries where euthanasia is legal, including the Netherlands, Belgium, Luxembourg, Canada and the western part of Australia.

Another issue that voters could address in a referendum was the legalization of cannabis. According to the provisional tally, 53% voted against, but this result could still turn by counting the nearly half a million votes which mainly come from abroad.