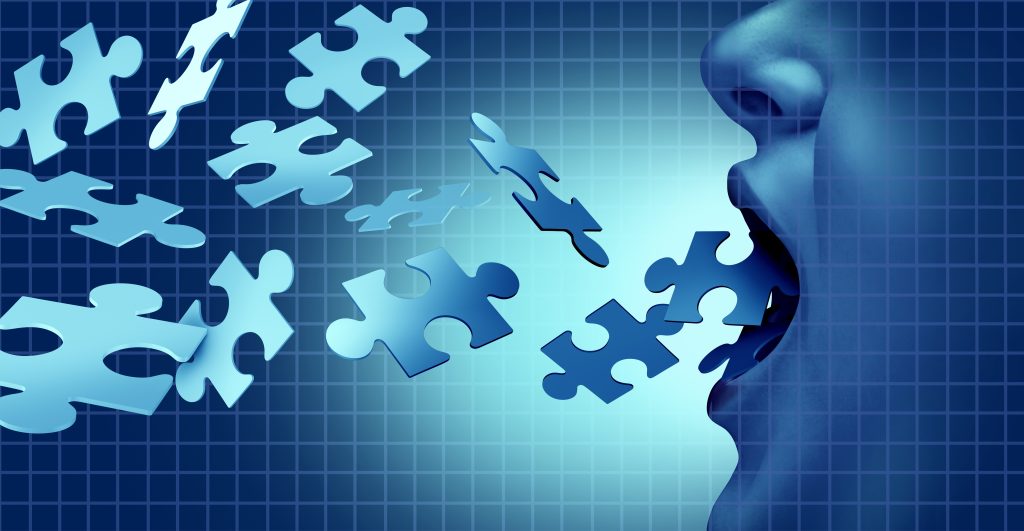 Internal pain, ability to change, willingness to innovate. The official language is commonplace in government. Not only at home, but also on the other side of the world. New Zealand now wants to end it once and for all with a law against the official language.

In this way, the New Zealand government wants to force bureaucrats to communicate with residents only in plain and understandable language. It remains to be seen whether the law will be passed. The opposition fears that such a law will in fact encourage bureaucracy, writes The Guardian. After much heated debate, the law has now cleared two hurdles, but the final hurdle remains to be cleared before the controversial Ordinary Language Act.

The law aims to ensure that government communications to citizens are clear, concise, well-organized and user-friendly. Voices across the country are saying that plain language is a democratic right and a matter of social justice. “New Zealanders have the right to understand what the government expects of them, what their rights are and what they are entitled to,” said the British newspaper quoted by MP Rachel Boyack who introduced the law.

Proponents of the law see room for improvement. They point out that government communications often concern the most personal and important aspects of a person’s life, such as immigration documents, divorce papers or benefits. “If people don’t understand the language used in government communications, it can lead them to not use the services to which they are entitled. And that, in turn, can cause them to lose faith in government or not fully participate in society,” Boyack said.

However, not everyone supports the law. According to opponents, some definitions are not clear enough. They also believe the law will cause more bureaucracy and cost by hiring people to oversee plain language, without improving communication with citizens. An opposition MP calls it “in plain language” the stupidest bill he has encountered during this ministerial term. “The law will be rejected across the country,” he expects. Proponents point out that the law will increase tax revenue and reduce the time officials spend with people who don’t understand government communications. They also believe that trust in government will increase.

“Language is not an objective view of reality,” explains a linguist in the newspaper. “We all use language to describe and frame things in a way that suits us.” Clear language can mean there’s a little less room for it, but simpler sentences aren’t automatically the path to more transparency, she thinks. “I don’t think plain language will solve this problem. As long as people are creative, playful, and resourceful, they will always find ways around it.