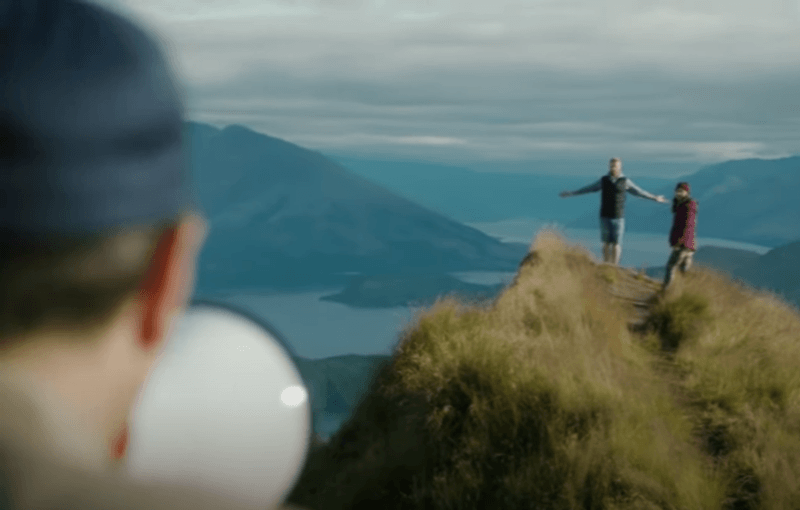 The New Zealand Tourism Board has launched a remarkable campaign calling on travelers to discover new places in the country away from Instagram clichés. This is how he wants to promote domestic tourism. Stop standing in a lavender field with a hat or arms outstretched in front of a panorama, he says.

New Zealand is a popular destination with backpackers and tourists of all kinds. If you want to tag with beautiful images to beautify your Instagram feed, you have come to the right place in the stunning nature of the country. But it’s still the same place, as a 2018 viral photo of the mountain top photo queue showed.

With a comic book campaign called ‘Traveling Under Social Influence’, New Zealand now wants to encourage tourists to explore lesser-known lands. “There are so many amazing things to do in New Zealand beyond social trends,” Bjoern Spreitzer, director of the New Zealand tourism board, told Stuff.

For the campaign, the tourist office has launched several videos in which New Zealand comedian Thomas Sainsbury, as a ranger, seeks out tourists who commit cliché influencer shots. A woman in a hat in a lavender field, a man staring straight at a rock, and the classic “ arms outstretched for a panorama ” all review. “We’ve all seen this,” the man with a megaphone yells at a couple taking that final pose.

Besides being too cliché, some trends are also just plain dangerous. In another campaign video, Sainsbury highlights the dangers of people standing on an empty highway for the photo.

With the new campaign, New Zealand is aiming as it keeps its borders closed to international visitors, especially domestic tourists. The videos are part of the “Do Something New” campaign, launched last May to promote domestic tourism. Travelers could then share their creative vacation photos with the hashtag #DoSomethingNewNZ to win a New Zealand $ 500 (approx. $ 300) travel voucher.