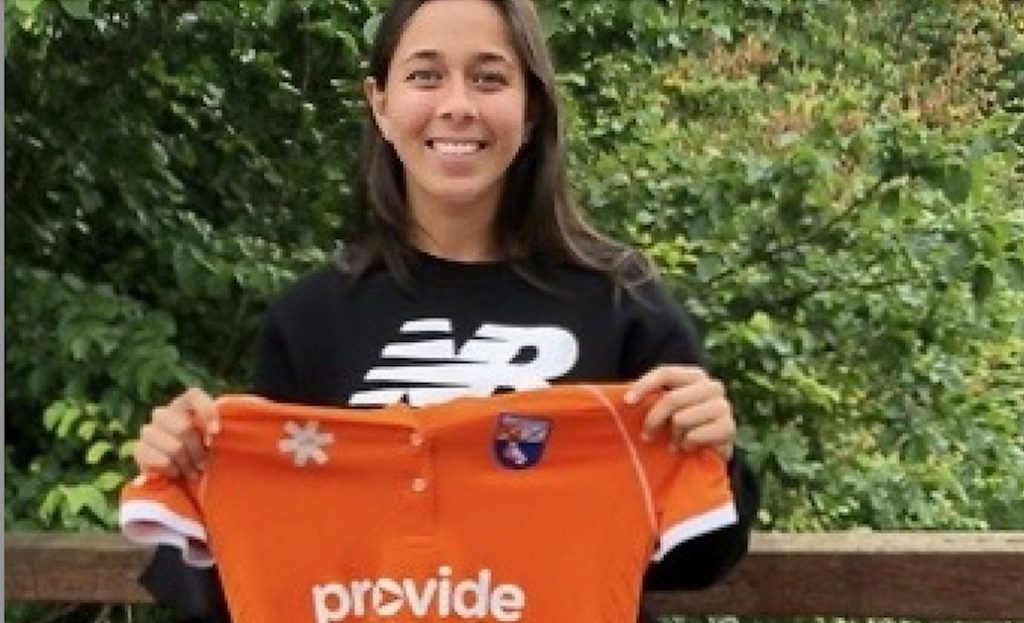 Bloemendaal – HC Bloemendaal has recruited New Zealand international Tyler Lench (25) to strengthen Ladies 1. The attacking midfielder will play for his country from July 1 to 17 at the World Hockey Championship in Amstelveen. Then came the Commonwealth Games in Birmingham before Tyler Lench showed up at ‘t Kopje.

There she still hopes to improve as a hockey player. “Certainly tactically, European and especially Dutch teams play differently than at home in New Zealand. I hope to learn a lot in that area. Tyler Lench cites his speed as his strong point and his ability to outplay defenders.
“With Tyler, we bring extra speed to our game. She’s an attacking midfielder and she’s lightning fast thanks to her athletic background,” said Koen Hemmes of Bloemendaal’s Women’s Top Hockey Committee.

“She is also one of the New Zealand national team’s regular penalty corner senders. Already announced by the Argentinian Majo Granatto and the German Sonja Zimmerman, Bloemendaal Ladies 1 will acquire more experience at the highest level with this third international Koen Hemmes: “With these top players, Bloemendaal shows its ambitions with the first women’s team.”