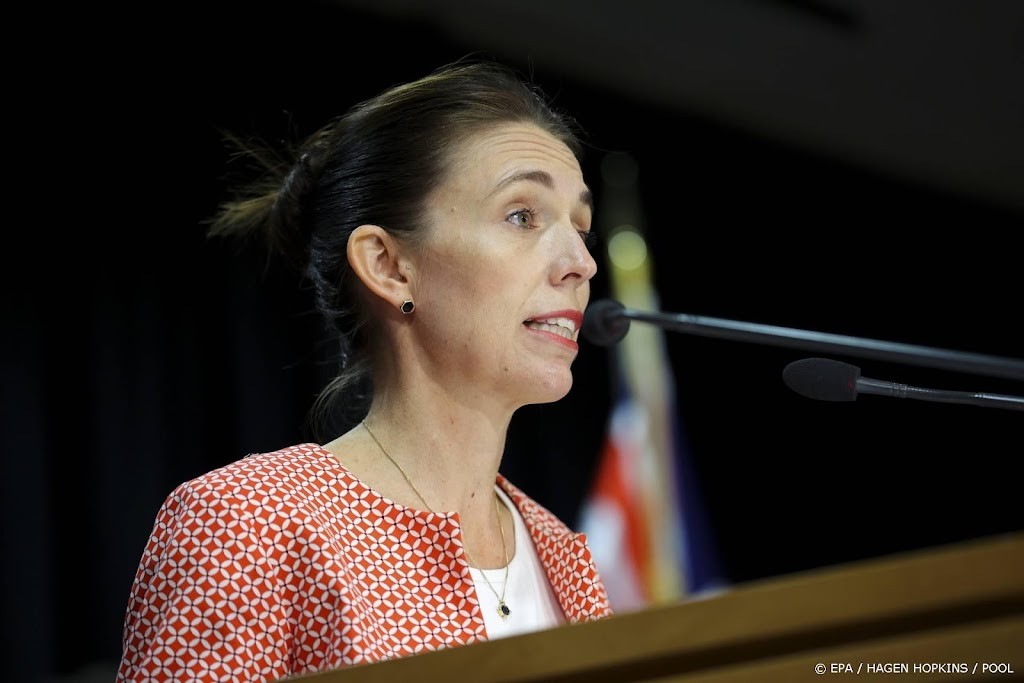 New Zealand will extend its sanctions against Russia, Prime Minister Jacinda Ardern announced on Monday. The new measures should target those responsible for or involved in the Russian invasion of Ukraine, the prime minister said.

“A bill of this nature has never been presented to our parliament, but with Russia’s veto on UN sanctions, we must act ourselves to help Ukraine and our partners resist this invasion,” Ardern said. Sanctions may be imposed on persons, services, businesses and assets associated with those in Russia responsible for or involved in the invasion, or of economic or strategic importance to Russia, including oligarchs.

Funds in New Zealand may be frozen. And those sanctioned will also be prevented from transferring assets to New Zealand or using the financial system as a “back door” to circumvent sanctions imposed by other countries, the Prime Minister has said.

Russian superyachts, ships and planes could also be banned from New Zealand waters or airspace. Ardern: “The bill also allows sanctions to be imposed on other states complicit in Russia’s illegal actions, such as Belarus.”