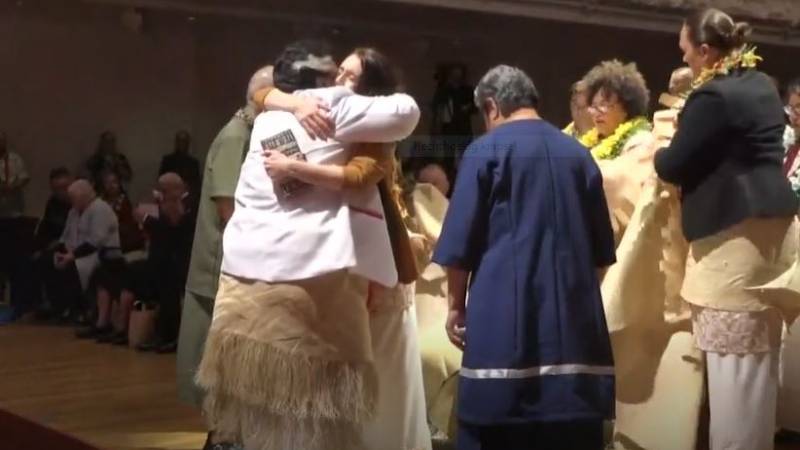 The name of Dawn Raids refers to the time they took place, often early in the morning or late at night. People from the Pacific Islands have been the target of aggressive raids by authorities seeking visa waivers. They were often sentenced and deported.

For example, many people from the island states of Tonga, Fiji and Samoa had come to New Zealand on temporary visas to work in factories or on the land. When the government decided that guest workers were no longer needed, the people of that community were kicked out.

This also happened during random police checks on the street or in schools or churches. People who did not look like white New Zealanders had to carry identification to prove that their residence permit had not expired.

Most of the so-called people who have exceeded the length of stay was British or American, but only the people of the Pacific were deported.

Ardern said that despite the raids that took place almost 50 years ago, their effects continue. “It is still etched in the minds of those directly involved. It endures in the breakdown of trust and belief in the authorities. And it persists in the unresolved grievances of Pacific communities that these events took place and that ‘to date they have not been addressed. “

As a sign of goodwill, the Prime Minister announced that New Zealand would fund scholarships for Pacific communities. In addition, the government will help establish an official report of the raids, based on written and oral statements.

Wider financial compensation was not discussed, but Ardern’s apology is seen by the community as a milestone in the right direction. Today’s ceremony was originally scheduled for June, but has been postponed due to measures against the coronavirus.