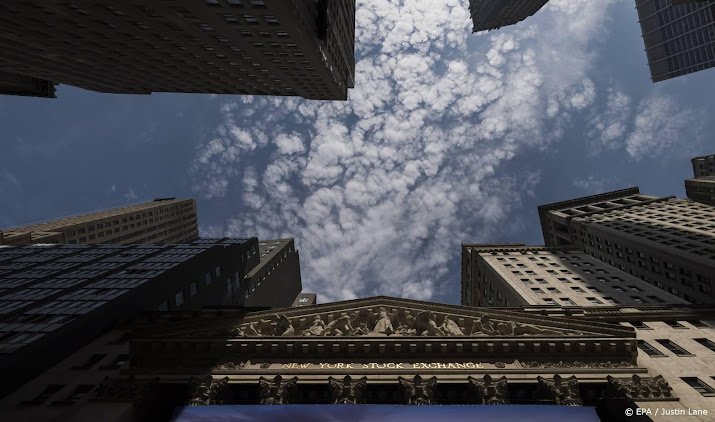 Stock markets in New York started the new trading day on a positive note. Bargain hunters rallied after five days of losses on Wall Street, fueled by fears of a recession and further rate hikes.

High inflation and significant interest rate hikes by the Federal Reserve and other major central banks have left equity markets reeling. High interest rates are generally bad for stock valuations. Additionally, fears of a global recession are rising as a result of high interest rates.

But on Tuesday, appetite for risks rose again, following signs that the pessimism of recent days may have been overblown. The Dow Jones industrial average rose 1 percent to 29,546. The S&P 500 rose 1.4 percent to 3,705 points, while the tech exchange Nasdaq gained 1.8 percent to 11,001 points.

Major technology companies such as Amazon, Apple and Microsoft rose as much as 2.3 percent. On Monday, these stocks fell further, perhaps due to rising government bond yields. Relatively expensive tech stocks are often sold off if those government bonds yield more.

Hertz rose nearly 6 percent. The car rental company has signed a memorandum of understanding with oil major BP to set up a network of charging stations for electric cars in the US. These charging points are needed for the hundreds of thousands of electric cars Hertz plans to buy.

PPG gained 0.9 percent after its Dutch rival AkzoNobel’s profit warning. The paint maker warned that third-quarter profit would be much lower than a year ago as customers in China and Europe destock first.