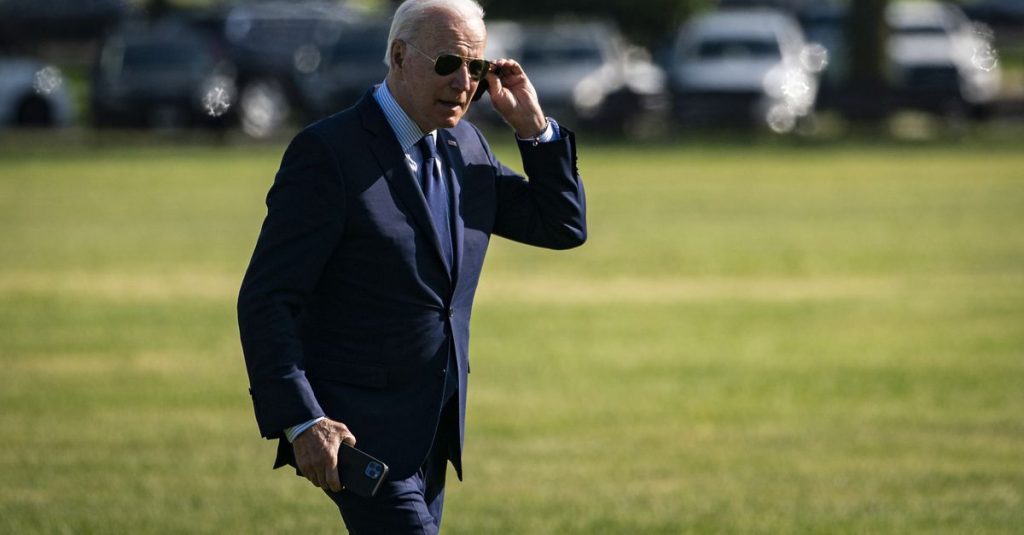 The United States announced new sanctions against Belarus. White House press secretary Jen Psaki has time in the US on Friday night a written statement announced that nine Belarusian state-owned companies would no longer be allowed to do business and that action would also be taken, in cooperation with the EU and other allies, against some prominent figures in President Alexander Lukashenko’s entourage.

Also read this opinion piece: Sanctions against Belarus are too easy


The sanctions follow the forced landing of a Ryanair plane on Friday 23 May in Minsk and the subsequent arrest of journalist and activist Roman Pratasevich. The White House calls the actions of Belarusian authorities a “direct violation of all international standards.”

The United States calls on Lukashenko to authorize a “credible international investigation” into the events of May 23, immediately release all political prisoners and engage in dialogue with the democratic opposition and civilian groups leading to free and fair elections.

At a European summit in Brussels earlier this week, EU countries also decided to introduce new sanctions against Belarus, but exactly which individuals and businesses have yet to be finalized by the European Commission.