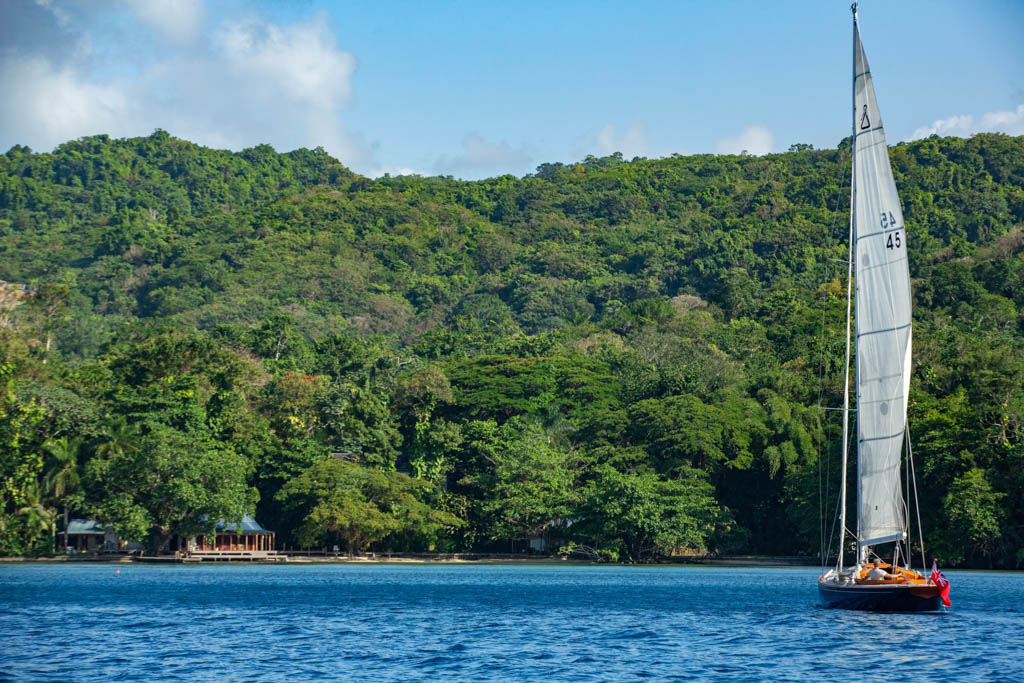 To celebrate the premiere of the latest James Bond film, the Jamaica Tourist Board released behind-the-scenes footage from No Time To Die. The footage shows the cast and crew, as well as some locations shot in Jamaica.

Jamaica is the birthplace of 007, where Ian Fleming designed and wrote the Bond novels. The island also appears in the first James Bond film, Dr. No (1962), as well as in Live And Let Die (1973). Jamaica is a key location in No Time To Die, where Bond left active service and leads a quiet life on the island. His peace is short-lived when his old friend, Felix Leiter of the CIA, shows up for help.

The Jamaica Tourist Board is delighted to play such an important role in the 25th James Bond film. Jamaican Tourism Minister Edmund Bartlett said: “The connection means to us that we are a beginning, but also a great end. For his part, the Hon. Olivia Grange, Jamaican Minister of Culture, Gender, Entertainment and Sports, added: “This is something we have dreamed of and we are delighted to see it become a reality. 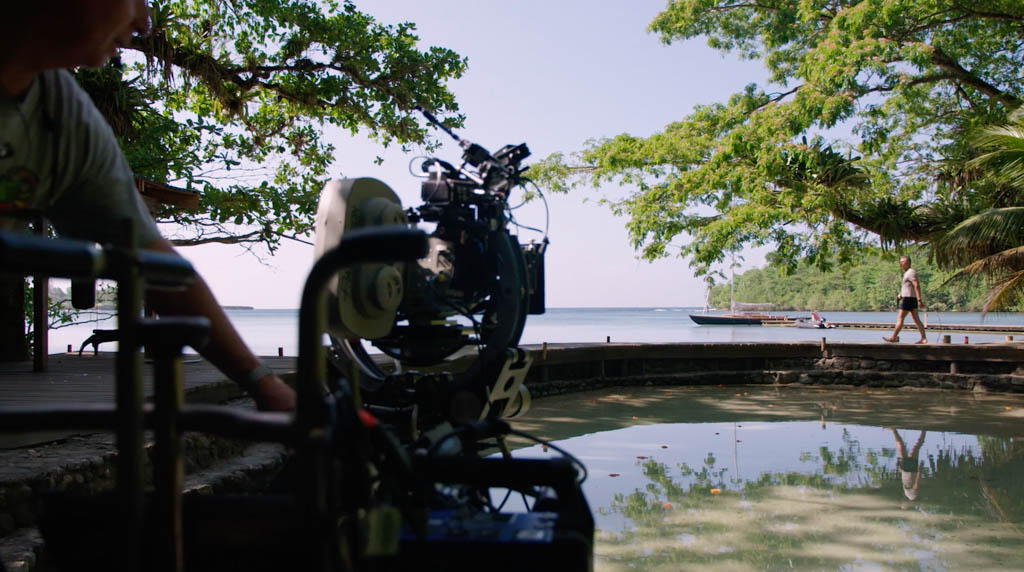 Jamaica is known for its majestic green hills, white sand beaches and turquoise waters. Whether it’s relaxing on the beach at Laughing Waters, where Honey Ryder stepped out of the water in Dr. No, or visiting lesser-known locations from novels and movies, Jamaica will captivate travelers who want to follow in the footsteps of James Bond. Take a refreshing dip on world famous beaches, be amazed by the most beautiful waterfalls, dance to reggae music, taste the spices of jerk cuisine and seduce the senses with the best rum.

No Time To Die will be released in international theaters on September 30, 2021 via Universal Pictures International and in the United States on October 8 by Metro Goldwyn-Mayer (MGM) via the United Artist Flag.