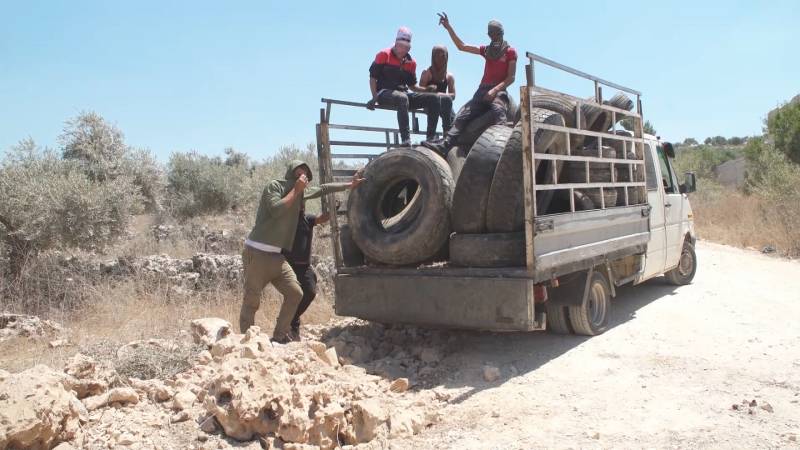 Although Israel sees no fundamental problem with the existence and growth of the settlements, no permits have been granted for the establishment of Evyatar. The army therefore declared that the new colony had to be evacuated.

But politics have the last word. And for the new government, supported by both left and right parties, the issue has become a serious test and a potential divisive issue. Yair Lapid, the leader of the largest party in the coalition, said he wanted to evacuate the colony.

But for the prime minister Naftali Bennett is it sensitive. The right-wing nationalist prime minister previously headed a large settler organization and has a large part of his supporters in the settlements. It is not without reason that Bennett’s party colleague Nir Orbach visited the settlement last week to support the residents.

The controversy provided former Prime Minister Benjamin Netanyahu with a great opportunity to sharpen relations. A delegation from his Likud party visited the settlement and lashed out against plans to evacuate the site.

The fact that the settlement will not be demolished just yet will be confirmation for many Palestinians of what they already thought.

“All Israeli governments are the same,” journalist and activist Nasim Mualla from the nearby village of Beita recently said. “They are taking the mountains and building settlements. Whether it’s Netanyahu or Bennett, it’s the same policy.”