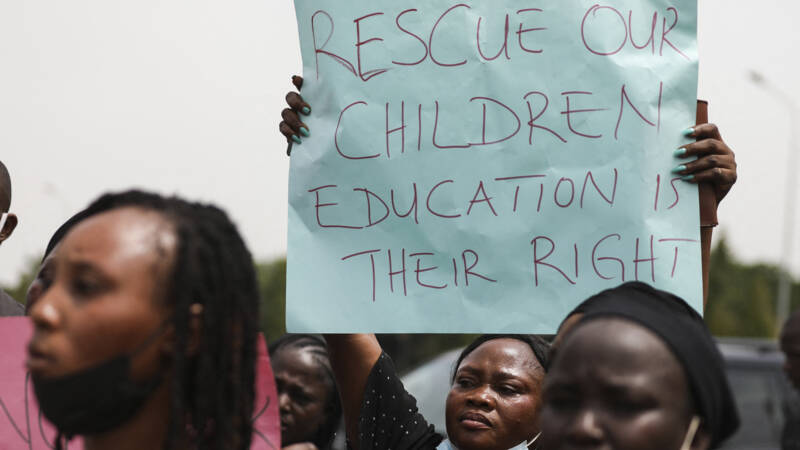 Another school in northern Nigeria was attacked, kidnapping large numbers of students. Local media report at least 200 kidnapped children; authorities have yet to confirm this.

It is not known who is behind today’s attack. They were heavily armed men.

The African country is regularly plagued by attacks on schools and universities, in which children are then kidnapped for ransom demands. Hundreds of students have been kidnapped this year alone.

In 2014, the jihadist movement Boko Haram kidnapped 276 girls from a school in Chibok, also in Nigeria. At the time, this sparked worldwide reactions: among others: first lady Michelle Obama posed with a banner that read #BringBackOurGirls. Several gangs have since taken up kidnappings as a means of generating income.

At the end of April, a group of students from Greenfield University in Kaduna were taken away after a storm by an unknown group. Five hostages were killed in hopes of obtaining ransom.

Yesterday the remaining students were released. The families of the kidnapped students told a local newspaper that a ransom was eventually paid. The government denies it.