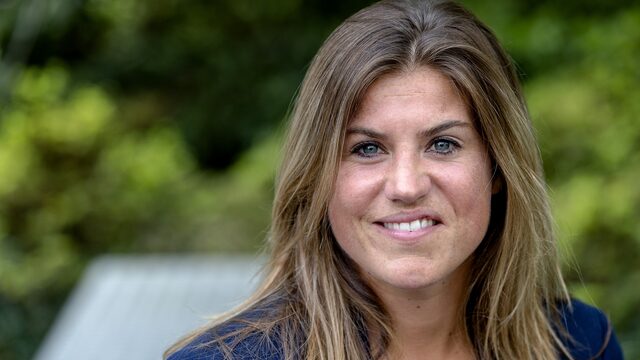 The Dutch hockey players played two international matches against the United States this weekend, but that was not the main topic of conversation. This weekend was mainly about the culture of fear in high-level hockey, about which a critical report was published last week. Sports Bureau called Kim Lammers. In the podcast, she talks about the tough side of high performance sport and culture in the world of hockey. Additionally, the gentlemen also philosophize with her about generational differences and how the current generation may have different wants and needs than the generation they were a part of.

But of course that’s not all. For example, there’s also a focus for the weekend’s best and worst sports news. For Mathieu van der Poel and Tadej Pogaçar there is a song of praise, and for national coach Louis van Gaal a heart below his belt.

Unfortunate PSV goalkeeper Joël Drommel seems to have learned to play football, and perhaps forgotten to keep it, from a very special student coach. In this episode of Bureau Sport, you will find out who it was. And there is a critical note to crack about Ronald de Boer and Clarence Seedorf, who spoke this week about how the Netherlands view the World Cup in Qatar. You will be able to hear why the latter is not Erik Dijkstra’s favorite columnist in a brand new episode of Bureau Sport: Now in your podcast app!