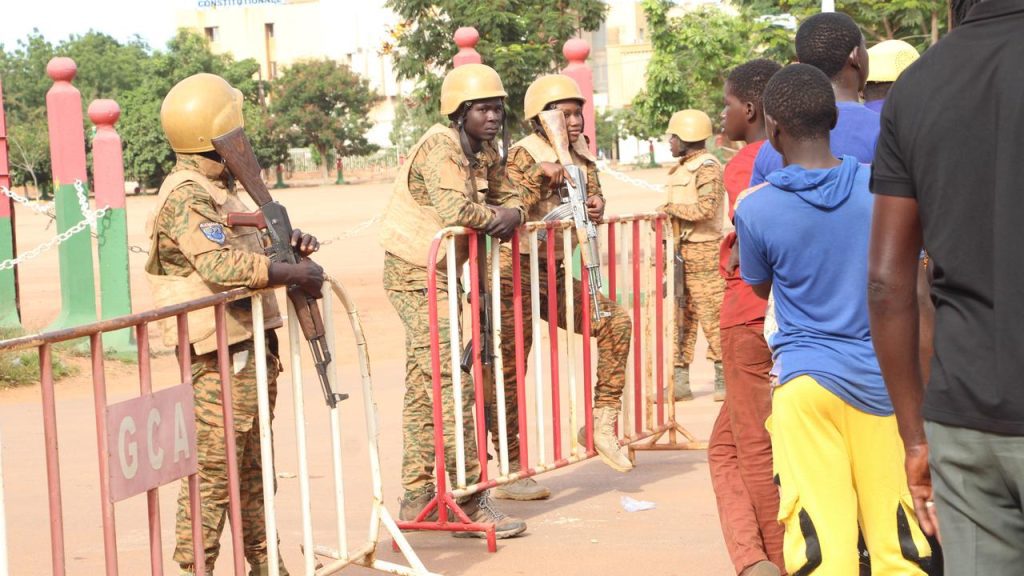 There has been a coup in Burkina Faso for the second time this year. Army Captain Ibrahim Traoré deposed army chief Paul-Henri Sandaogo Damiba, dissolved the government, and suspended the constitution. He said so in a statement read on national television Friday night.

According to Traoré, a group of soldiers decided to overthrow Damiba because they could not contain the uprising of Islamist militants in the country. He announced that he would close the borders indefinitely and suspend all political and social activities.

Fighting broke out in the capital Ouagadougou on Friday morning. The government announced earlier Friday evening that it was the result of an “internal crisis” within the military. Negotiations are said to be underway to reach a settlement, a government spokesman said.

Early in the morning, heavy gunfire could be heard in some residential areas of Ouagadougou. There was also a major explosion near the presidential palace and gunfire around the headquarters of the military junta. Soldiers took up positions along the road leading to the presidential palace. They blocked access to administrative buildings and to national television, which ceased broadcasting for several hours.

Now it looks like another coup has taken place. On January 24, a military junta led by Colonel Damiba takes power. Most residents welcomed the coup. They were fed up with the inability of the government of former President Roch Kaboré to rein in Islamist militants.

This week, there have been protests against the army in towns across Burkina Faso. In his first statement after taking power in January, Damiba pledged to restore security. However, attacks in the impoverished West African country have escalated and the army is in a state of disarray. Fans, who were still backing Damiba in January, are said to be frustrated by the lack of progress.