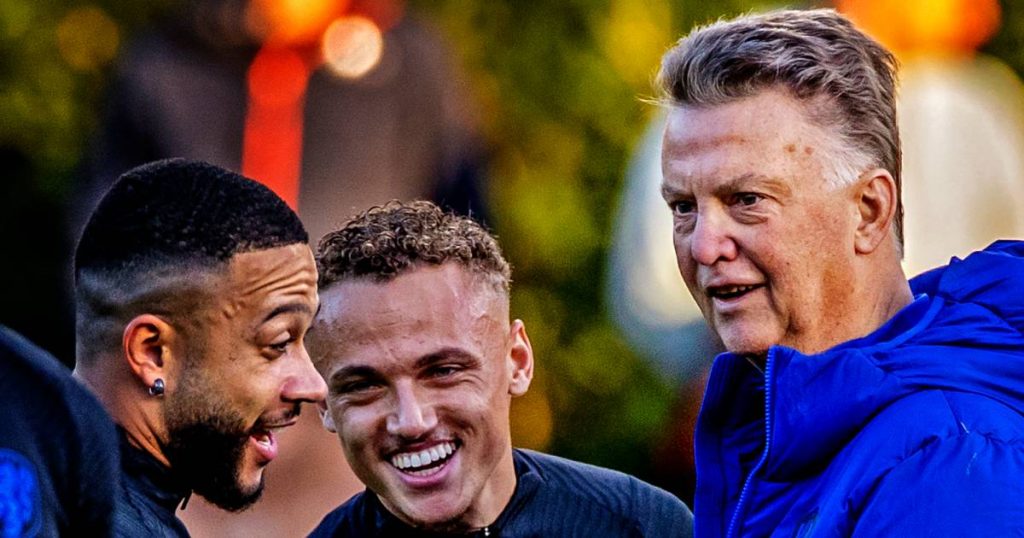 Usually the opening game of a World Cup is played by the host country. But Qatar would prefer not to play in broad daylight because a big fireworks display around the opening ceremony would then be less spectacular. American television would like the United States to act as late as possible on November 21 because of the time difference with Qatar.

The Netherlands will open the World Cup against Senegal on Monday, November 21 at 11 a.m. and host country Qatar will kick off against Ecuador at 5 p.m. The opening match will be played at Al Thumama Stadium in Doha (40,000 seats), Qatar will play at Al Bayt Stadium in Al Khawr.

England and the United States will also play on the opening day of the World Cup. The English play against Iran at 2 p.m. The American opponent has not yet qualified. Wales, Ukraine and Scotland are competing for this spot.

The group match between Germany and Spain will take place on Sunday November 27 at 8 p.m.

KNVB relies on 8% of tickets for Orange World Cup matches

The KNVB expects to be able to distribute 8% of the available tickets for each Orange match at the World Cup among fans of the Dutch national team.

Al Thumama Stadium, where the Netherlands open the World Cup, is located south of Doha, close to Hamad International Airport. The football theater is shaped like a gahfiya, a traditional cap worn by men in the Middle East. After the World Cup, the stadium’s capacity will be halved to 20,000.

Khalifa International Stadium is the only World Cup stadium that was not built specifically for the World Finals. It has been renovated several times since 1976. Liverpool and Flamengo played the World Cup final for club teams there in 2019.

Al-Bayt Stadium is located in Al Khor, on the northern coast of Qatar, about 35 kilometers from the capital Doha. The stadium is shaped like a Bedouin tent. Al Khor is not connected to the brand new metro network.

World football association FIFA announced last week that more than 800,000 World Cup tickets have already been sold. The next round of sales will begin on April 5. Orange’s most loyal fans in recent years are favored by the KNVB in the distribution of cards.