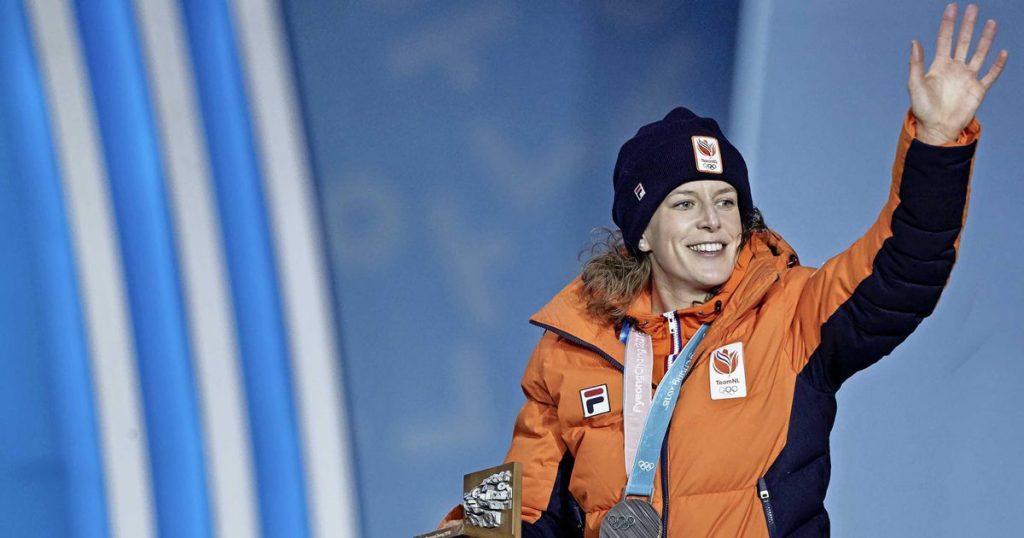 Gracenote assumes twelve plates of gold, six of silver, and three of bronze. Suzanne Schulting is expected to become the Dutch star of the Games. In the current prognosis, the short track star has four gold medals: in the 500, 1000 and 1500 meters and with the relay team. The short track Dutch will also return with gold in the redemption, expects Gracenote.

Norway leads the expected medal rankings with 44 medals, followed by athletes from Russia (38), Germany (27) and the United States (24). Switzerland and Canada are also on 21 medals, but are lower than the Orange squad due to fewer gold medals.

At the previous Winter Games (Pyeongchang 2018), the Netherlands finished fifth with eight gold, six silver and six bronze. Norway was just ahead of Germany in the battle for the lead.