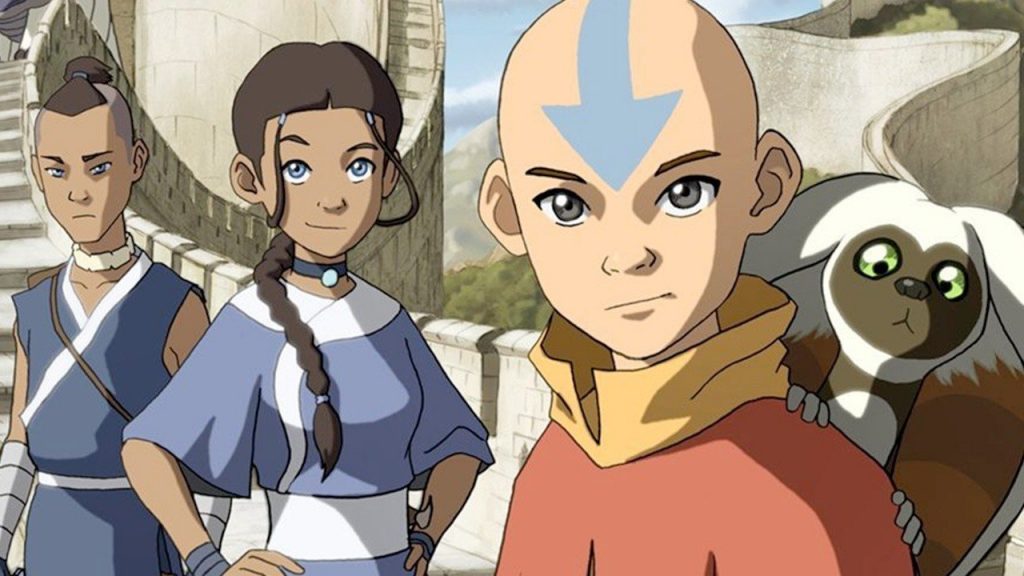 The Avatar: The Last Airbender series is already dying out in the United States.

There will come a time when the series Avatar: The Last Airbender Netflix is ​​going to go. That promises Nickelodeon boss and CEO Brian Robbins during an interview with The Hollywood Reporter.

According to Robbins, the popular animated series will drop from Netflix and switch to Paramount +. It will be in the United States anyway, but probably also in Europe at some point.

They have since returned to Nickelodeon to co-found Avatar Studios with that company. Within this company, they realize new animated series in the Avatar-world. Netflix hasn’t reported anything about its own project since then.

Netflix will likely miss the boat in this regard, because according to Robbins, it had to. “It’s no secret that we do, of course. They’re happy to have the content now and understand our strategy. We’re very open about it.”