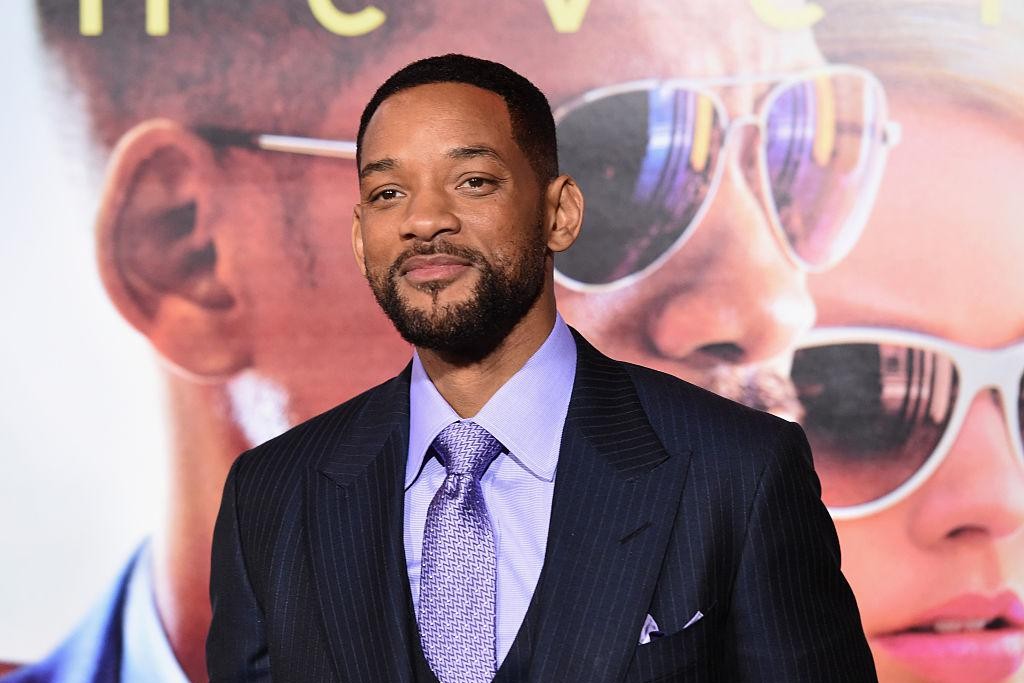 Production on the new action movie Fast and Loose, starring Will Smith, has been put on hold by Netflix.


The Hollywood Reporter reported it on Saturday. The decision was reportedly made after the Oscars where Smith took the stage and punched comedian Chris Rock after joking about his wife Jada Pinkett Smith.

The initial reason would be the departure of director David Leitch. He dropped the project a week before the Oscars because he was going to direct the Universal movie Fall Guy with Ryan Gosling. Production on that movie is reportedly beginning in August, the entertainment website reports.

Smith’s incident at the Oscars, however, reportedly caused Netflix to put the search for a new director on the back burner. It’s still unclear whether the streaming service will continue production on the film, and if so, whether a new lead actor is also being sought in addition to a new director.

Also Read: Will Smith’s Swat Reignites Debate on What’s Funny: ‘If Everyone Laughs at Your Joke, You’ve Failed’

Fast and Loose is about a criminal who loses his memory after an attack. After waking up, he must put the pieces of the puzzle of his past back into place. He then learns that he was leading two different lives: that of a wealthy thug and that of an undercover CIA agent.