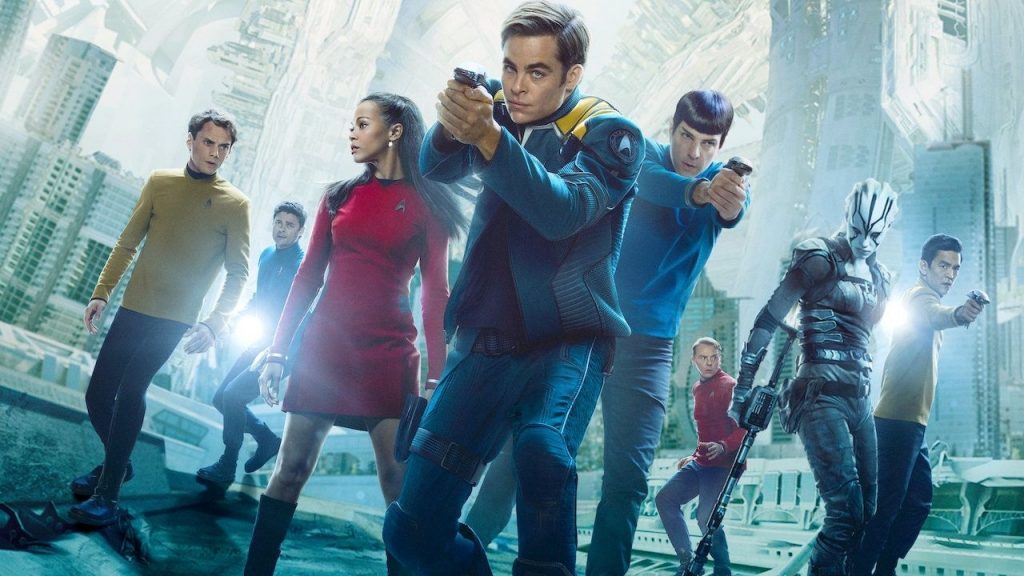 Star Trek is disappearing from Netflix in the United States. What is it here?

The big movie studios are all launching their own streaming services. As a result, there is less and less content available for Netflix to offer. After all, pretty much every streaming service would love to offer their own big franchises.

This means that the big contracts are gradually being lifted and that Netflix has had to say goodbye to a lot of movies and series. To this end, they are also making more and more Originals, to make sure there are enough interesting ones.

Big loss
The month of September brings a very big loss for Netflix in the United States. One of the best known and most popular franchises, Star Trek, disappears from Netflix in this country.

Considering the launch of Paramount + that took place there some time ago, we naturally thought the opportunity was already great.

On September 30, Netflix in the US will lose every season of Star Trek: The Original Series, Star Trek: Enterprise to Star Trek: Voyager. The rest will stay for a while.

We know the ultimate goal is to launch Paramount + in other countries as well. This should be the home of the Star Trekfranchise. For now, things are still going well here with the franchise’s offering on Netflix, but there’s a good chance we will see them disappear here as well.