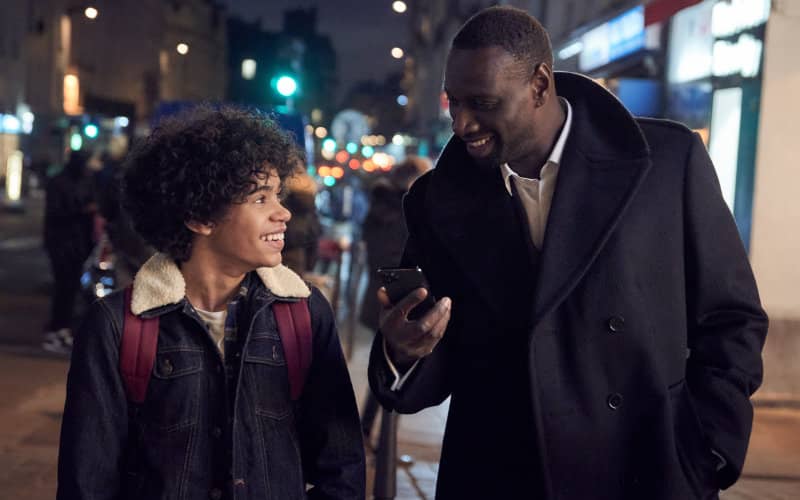 Lupine, the French series with Omar Sy that can be seen on Netflix, is number 1 in many countries, including Morocco.

Lupine is a contemporary rereading of Maurice Leblanc’s novels and also took first place in the platform’s ranking in France, Brazil, Vietnam, the United Arab Emirates and the United States, in addition to Morocco. Instant success.

Created by British screenwriter George Kay (Criminel, Killing Eve) in collaboration with Frenchman François Uzan (Family Business), the series owes its success in part to the figure of its famous hero, but also to the charisma of its protagonist. and the expertise of the director, Louis Leterrier, author of blockbusters such as “Le Transporteur” and “Insaisissables”.

Omar Sy is happy with the success and thanks his fans. Jean-Paul Salomé, director of an earlier version of “Lupine” with Romain Duris, is enthusiastic about the series. The remake with Omar Sy “is a very smart and modern adaptation […] which creates a real euphoria. “I can’t wait to see what’s left to come,” he wrote on his Twitter account.

In a few months, five new episodes of “Lupine” will be available on Netflix.