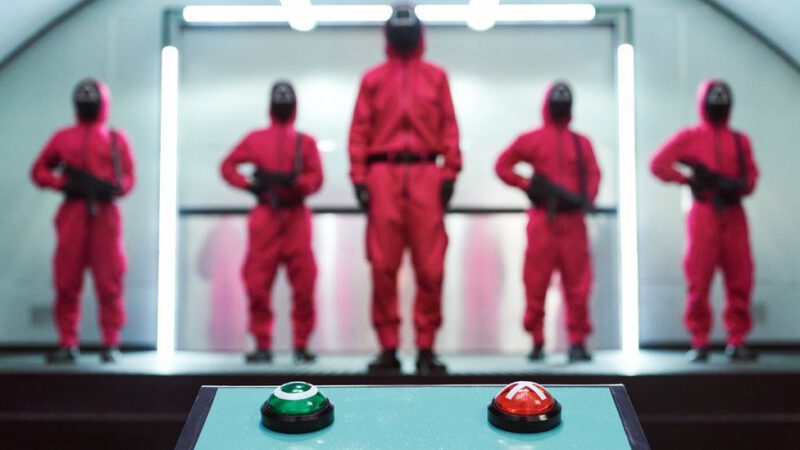 In the third quarter of 2021, Netflix had 214 million paid subscribers. This equates to a growing subscriber base with a net number of 4.4 million users. The strongest growth, with 2.2 million users, was achieved in the Asia-Pacific region.

In Europe, the Middle East and Africa, Netflix managed to find 1.8 million paying subscribers. In the United States and Canada, there were only 70,000. This is still a better result than the previous quarter, when 400,000 subscribers left the service.

With the announcement of the growth figures, Netflix also expressed its expectations for the last quarter of this year. The company expects the subscriber base to continue growing, with more than 8.5 million subscribers. The popularity of the Korean Squid Game series should contribute to this, among other things.