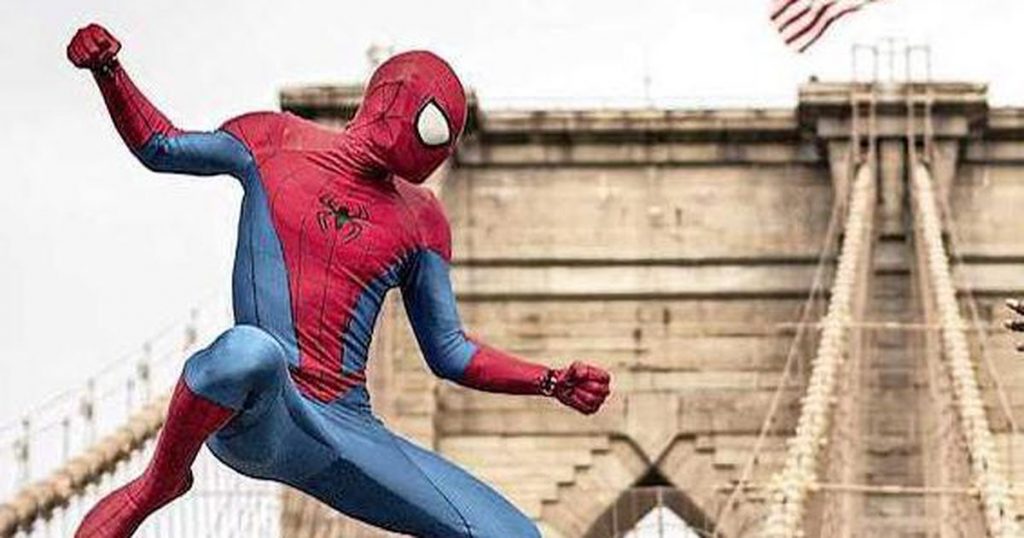 The video streaming service will receive the exclusive rights to Japanese films in the United States in the coming years. If new parts are released in popular movie series such as Jumanji and Spider-Man, they will be added to Netflix after the films have been shown in theaters.

Sony is also giving Netflix the first chance to buy non-theatrical movies. The streaming service can even participate in its production if it wishes. The amount of the transaction was not disclosed. Earlier in the negotiation process, it was revealed that Sony wants at least $ 250 million a year from Netflix.

Experts say the deal with Sony, which goes into effect next year, is unlikely to generate millions of additional Netflix subscribers. However, collaboration is important given the fierce competition between streaming services. Previously, for example, Netflix had a similar deal with Disney. But in the meantime, this entertainment group has become a major rival of Netflix with Disney +.

Sony is the only major Hollywood filmmaker not owned by a streaming company competing with Netflix. It is not yet clear how long Sony films will stay in theaters before they appear on Netflix. It’s also unclear what exactly the deal means for, for example, the offering of Netflix movies in the Netherlands.

Netflix has been tough since the pandemic outbreak. Due to lockdowns, many consumers around the world are turning to streaming services. Disney + is also very popular.