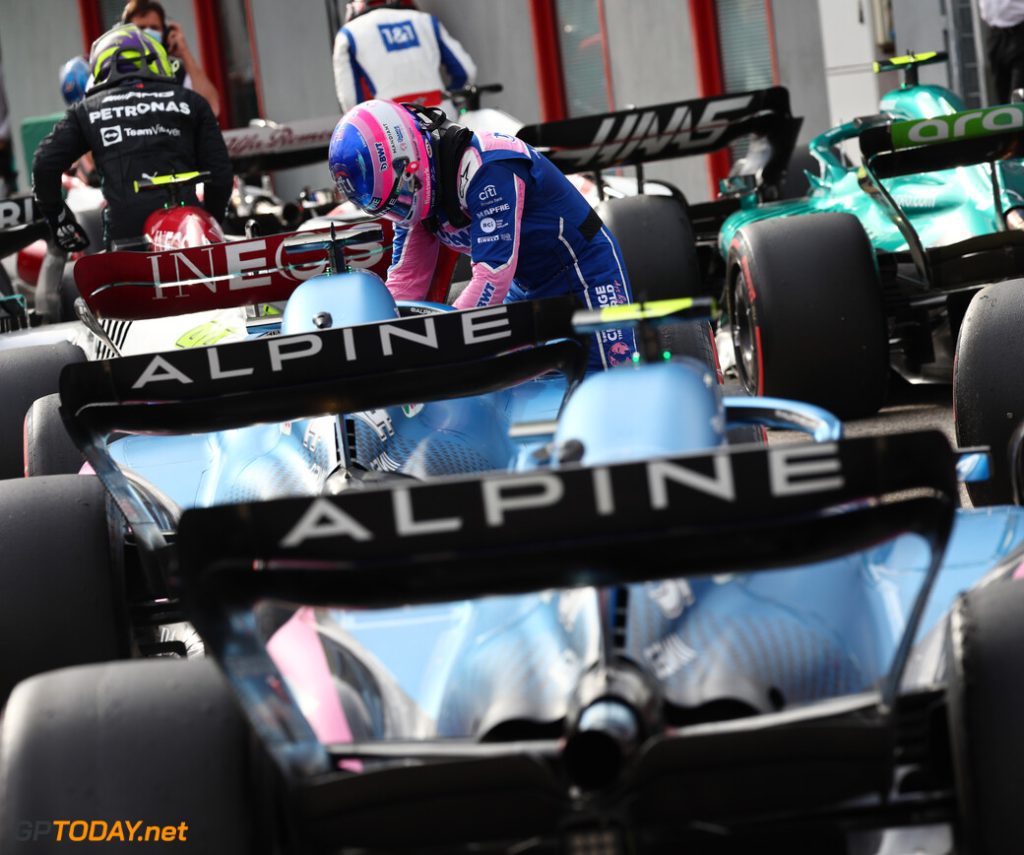 Formula 1 has grown in popularity in recent years. Worldwide, the number of fans has grown tremendously and they have finally gained a foothold in the United States. There are obviously several reasons for the growing popularity, but the Netflix series “Drive to Survive” has certainly played a major role in it.

Earlier this year, the fourth season of the show appeared on the streaming service. The series was a huge success and according to Formula 1, the series was in the weekly top ten in 56 countries. But for several months nothing was clear about the future of the series, because no announcement had been made for quite a while.

Last night, however, it was clear. Formula 1 and Netflix have announced that the contract has been extended for two years. This means that a fifth and sixth season of the series will follow. Netflix cameras will therefore be present again in the paddock this year to follow the (most) drivers and teams as closely as possible. The series will also be produced in the next seasons by renowned James Gay-Rees and Paul Martin.

The Netflix series has also received a lot of reviews in recent years. Not all drivers want to participate in the production. Reigning world champion Max Verstappen doesn’t want to take part in the series because he doesn’t agree with the way the drivers are represented. After all, Netflix is ​​pretty creative with the truth and regularly sticks in-car radios among other situations. Also, sometimes non-existent rivalries are created by the streaming service.