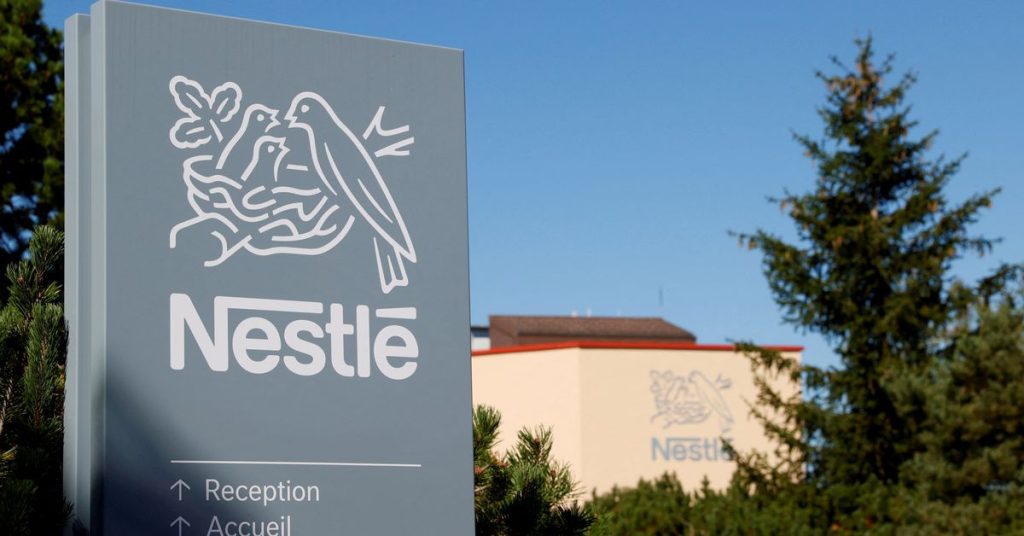 LONDON (Reuters) – Nestlé (NESN.S) said on Tuesday it was moving supplies of infant formula from the Netherlands and Switzerland to the United States to ease shortages in U.S. supermarkets.

A logo is pictured at the Nestle Research Center at Vers-chez-les-Blanc in Lausanne, Switzerland August 20, 2020. REUTERS/Denis Balibouse

“We prioritized these products because they serve an essential medical purpose, as they are intended for children with cow’s milk protein allergies,” the company said. “Both products had previously been imported, but we moved shipments and flew to meet immediate needs.”

Baby milk aisles in US supermarkets have been emptied by panicked parents since major US manufacturer Abbott Laboratories (ABT.N) recalled dozens of varieties of Similac, Alimentum and EleCare formulas in February.

Reckitt Benckiser (RKT.L) is increasing production of infant formula by about 30% and increasing frequent deliveries to stores to tackle a nationwide shortage in U.S. supermarkets, an executive told Reuters on Tuesday. Read more

Join now to get unlimited access to Reuters.com for free