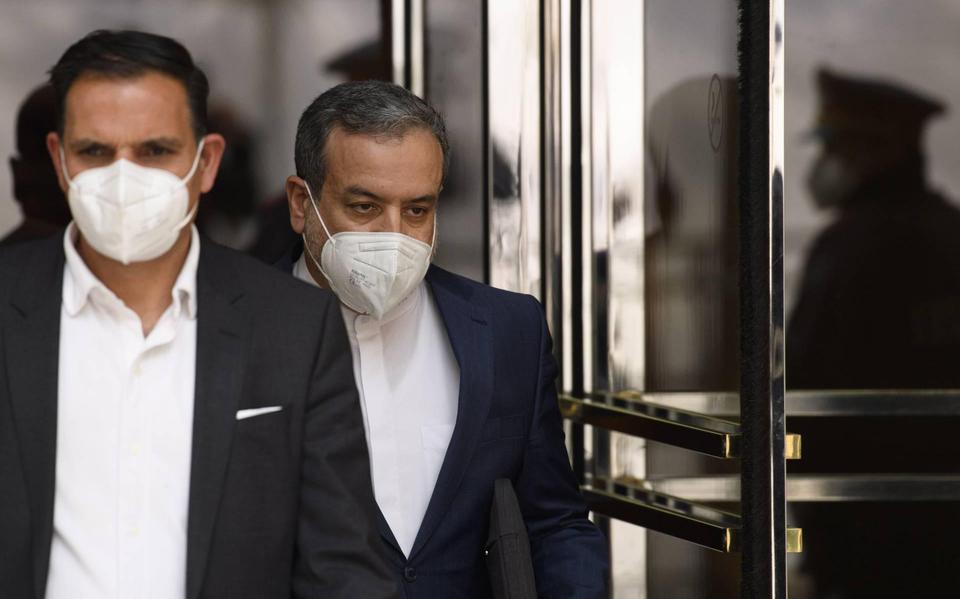 Ambassadors from Iran have said talks on the Iranian nuclear program in Vienna are accelerating. The aim is to get both Iran and the United States to agree to the 2015 International Atomic Energy Agreement again.

In addition to Iran, the European Union, Russia, China, Germany, France and the United Kingdom are on the list. The United States, which withdrew from the so-called JCPOA deal in 2018, has again imposed sanctions on Iran, which is in Vienna, but has not been directly involved in negotiations at a hotel in the Austrian capital since the beginning of this month. .

During the third round, it was decided on Tuesday to increase the speed, the foreign ministry in Tehran said. Since the resignation of the United States, Iran has increased its uranium production beyond the level allowed by the agreement. The amount of enrichment is not enough to make nuclear weapons.

Iran wants the US to lift sanctions first before returning to the deal. Washington indicated last week that it was ready to drop sanctions, but first wants to see gestures from Tehran.

Negotiators in Vienna see progress, but still have a long way to go and warn that more details need to be prepared. It is hoped that definitive results will be reached by the end of May.