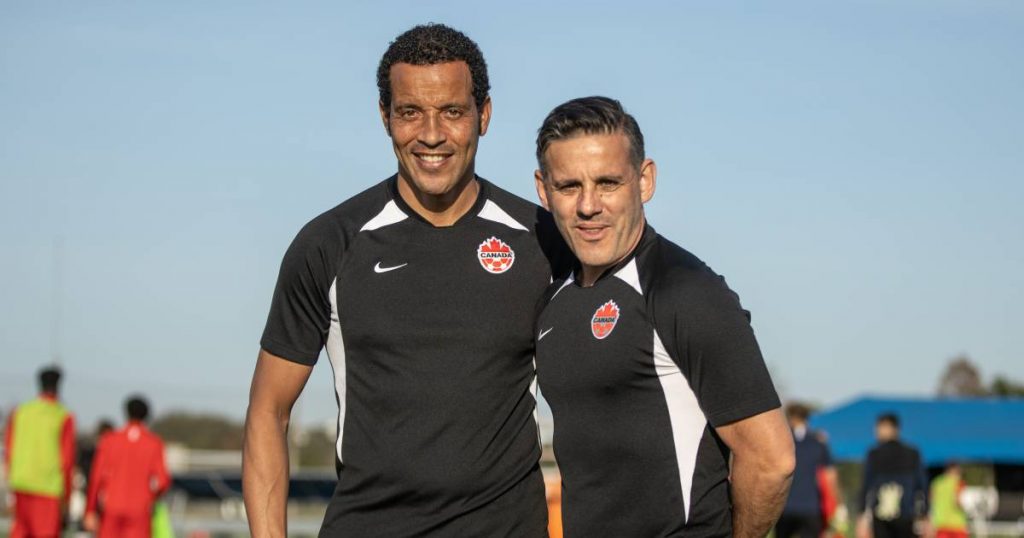 NIJMEGEN – Remko Bicentini is out of NEC until the end of this week. Wijchen’s football coach plays three World Cup qualifiers in Qatar with the Canadian national team. The last one is against El Salvador on Thursday evening (Dutch time).

Bicentini is Canada’s right-hand man to national coach John Herdman. With this team, he has already played twice this international period. Both times it ended in a 1-1 draw for Canada, which has only played once before in the World Cup, against Honduras on Thursday and the United States on Sunday.

After these two games, Canada occupies third place in the third phase of the qualifying round for the CONCACAF World Cup, the football association of Caribbean countries and Central and North America. In a group of eight, this position at the end of the stage is sufficient for a ticket to Qatar. Number four goes to the play-offs.

Bicentini combines his work as assistant coach of Canada with that of assistant coach at the NEC since this season. He is affiliated with the technical staff of the Eredivisie club as a trainee for his UEFA Pro coach course.

NEC players Ali Akman (Young Turkey), Danny Vukovic (Australia) and Robin Roefs (Orange U19) currently have international obligations, but they are expected to return to Nijmegen in a few days.