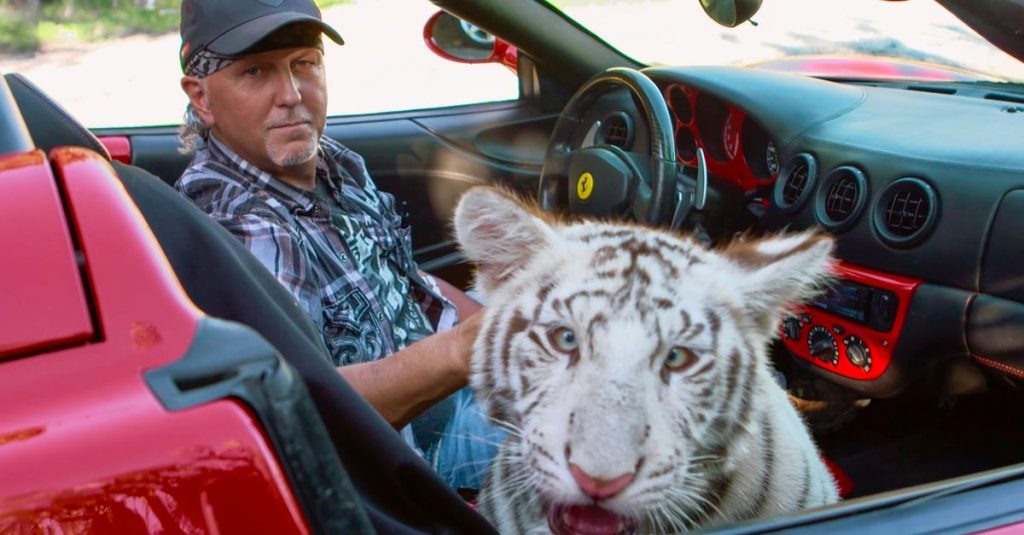 Nearly Seventy Big Cats by Jeffrey Lowe, known from the Netflix series King tiger, were seized by the authorities of the US state of Oklahoma. It concerns 68 lions, tigers and ligers (crosses between tigers and lions) and a jaguar. Various American media report this Friday.

Court documents would show that the animals were sold, purchased or transported in violation of US law prohibiting trade in protected animals. In addition, according to the prosecutor, the animals were not well cared for. The behavior of the animals was reportedly disrupted by malnutrition and undersized housing.

Lowe is known from the documentary series King tiger about eccentric zoo owners with tigers and other felines in the United States. He is the former business partner and rival of the protagonist of this series, Joseph Maldonado-Passage, better known as Joe Exotic. Maldonado-Passage is currently serving a 22-year sentence for hiring a hitman to take out another competitor, Carole Baskin. After Joe Exotic’s arrest, Lowe took over the zoo from Joe Exotic.