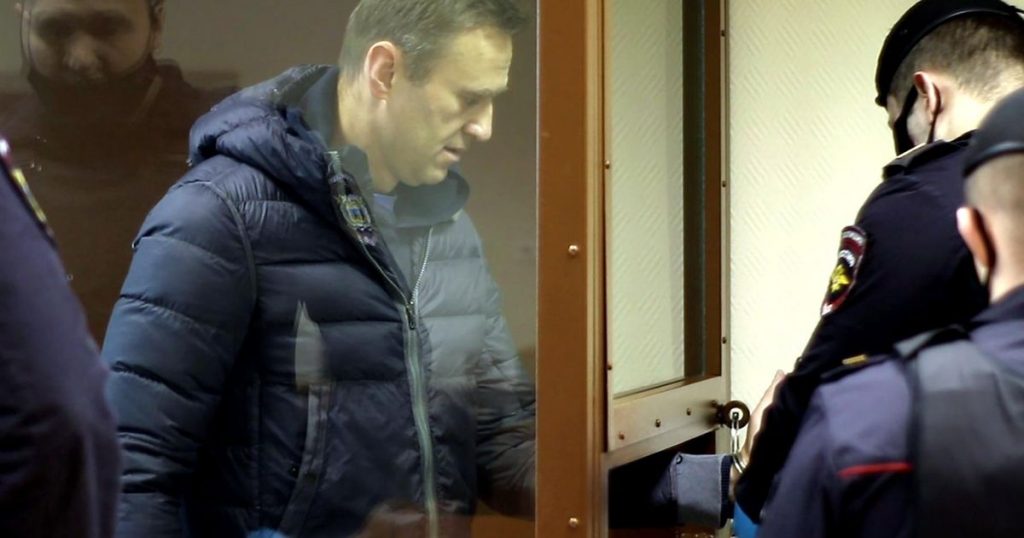 In Russia, World War II is known as the Great Patriotic War. The veterans of this war have an almost untouchable status in society. Their criticism is considered unacceptable.

This form of defamation is now punishable by up to two years in prison, but the facts in question occurred before the legislature imposed a prison sentence. Navalni, 44, called the case against him during the trial “legal nonsense” and called the prosecution evidence false.

Navalni is already in jail for another case. He was arrested on January 17 after returning from Germany for allegedly violating the conditions of his parole. Since his arrest in January, violent protests have taken place across the country for his release which have been crushed. According to the Moscow Times, the protest is spreading to more and more places and is intensifying due to the chronic economic problems of many Russians. They are using the protests of Navalni supporters to voice their grievances as well. More than 11,000 people have been arrested in recent weeks of protests.