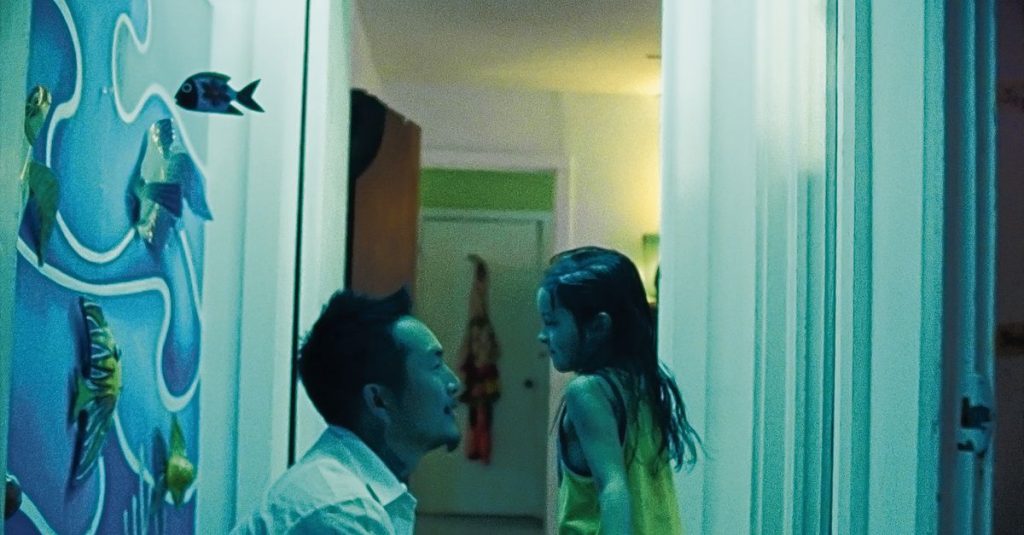 The fact that Antonio lived, worked and paid taxes in the United States for a quarter of a century doesn’t change that. The fact that his parents did not officially declare him a US citizen as a baby weighs on his life like a sword of Damocles. After a fight with his girlfriend’s ex, the Asian American finds himself in the bureaucratic factories of the ICE Immigration Service and threatens to be deported to Korea.

Director, screenwriter and protagonist Justin Chon built with Bayou blue to a work with which he wants to give a voice to the ethnic group to which he himself belongs in Hollywood. It’s a shame that Chon as a director sometimes goes too far in exaggerating the injustice that plagues his main character. The truth-based story of benevolent citizens crushed by an inhuman system is impressive enough without blowing the fiddle.

Makes the most impact Bayou blue during more subtle scenes, like the racist job interview where Antonio has to hold back when criticized for his parentage.

Chon makes it easy to feel how frustrating it must be for people with bicultural roots to be constantly confronted with this subject.

A version of this article also appeared in NRC Handelsblad on November 17, 2021

A version of this article also appeared in NRC on the morning of November 17, 2021