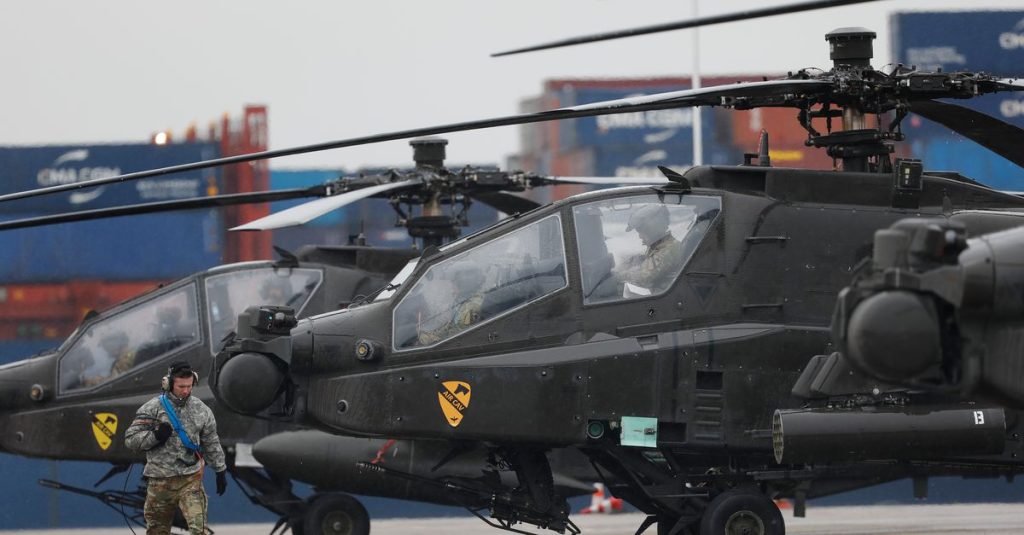 NATO planes took off a total of 290 times in 2021 to intercept a Russian military plane that had come too close to a member state. This happened most often in the Baltic region (Estonia, Latvia and Lithuania). NATO announced it on Tuesday, several news agencies report.

The number of interventions by NATO countries has decreased compared to last year, when 350 planes took off in response to possible Russian threats. Agreements have been made between the Western Alliance and Russia; the military aircraft must not approach too close to the airspace of a Member State. The Netherlands and Belgium monitor the airspace over the Benelux.

Most of this year’s actions have focused on identifying and hijacking Russian planes. According to NATO, this went “without incident”. “Very few intercepted planes entered Allied airspace,” the military alliance said.


In total, 60 planes in Europe are on standby 24 hours a day to intervene in unexpected military actions or to anticipate commercial flights which lose contact with air traffic controllers. It has happened about eighty times this year.

Tensions between NATO countries and Russia have increased in recent times due to the Russian military presence on the border with Ukraine. Recently, a Rostov court ruling that was accidentally published briefly online revealed a Russian military deployment in the separatist-controlled area. to be confirmed in Ukraine. The Kremlin itself has always denied this, but a judge said food packages were sent every two weeks to the border area for a total of 26,000 troops.

The President of Ukraine, Volodymyr Zelensky, believes that European countries should punish Russia with economic sanctions. Previously, the G7 countries threatened “unprecedented” economic consequences for the Russians if the country intervened in Ukraine. The G7 countries condemned Russia’s “aggressive” approach to the border area with Ukraine.