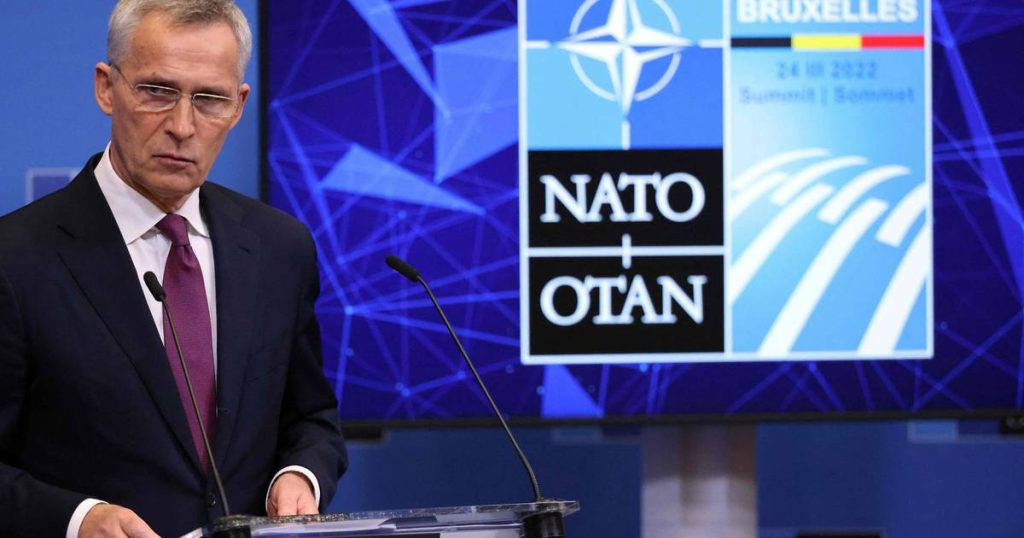 NATO chief Jens Stoltenberg will stay on for another year. The extension until September next year will be announced at the NATO summit on Thursday, according to two sources. The military alliance could use a foreman trained amid a heated conflict with Russia, NATO countries believe.

Stoltenberg, 63, was due to step down as NATO secretary general at the end of September. The former Norwegian Prime Minister would then become the boss of the central bank of his native country. But he already hinted on Wednesday that he would be open to a longer stay at NATO headquarters in Brussels.

An obvious successor has yet to emerge, one insider says. Some of the frequently cited candidates, including Prime Minister Rutte, are unavailable. Other suitors, for example from the Baltic countries, who feel very threatened by Russia’s big neighbor and advocate tough action against Moscow, would be too sensitive. The ambassadors of the thirty member countries of NATO therefore agreed on Wednesday evening to appeal to Stoltenberg for longer.

The Norwegian Ministry of Finance has already announced that it is considering a possible longer stay for Stoltenberg in NATO. “We are preparing for the situation where Jens Stoltenberg will be able to stay longer in his post as Secretary General of NATO. We don’t know how long it might take, one or two years,” a ministry spokesman told Reuters.

Stoltenberg is already the longest serving general secretary of the Western Alliance at almost eight years.