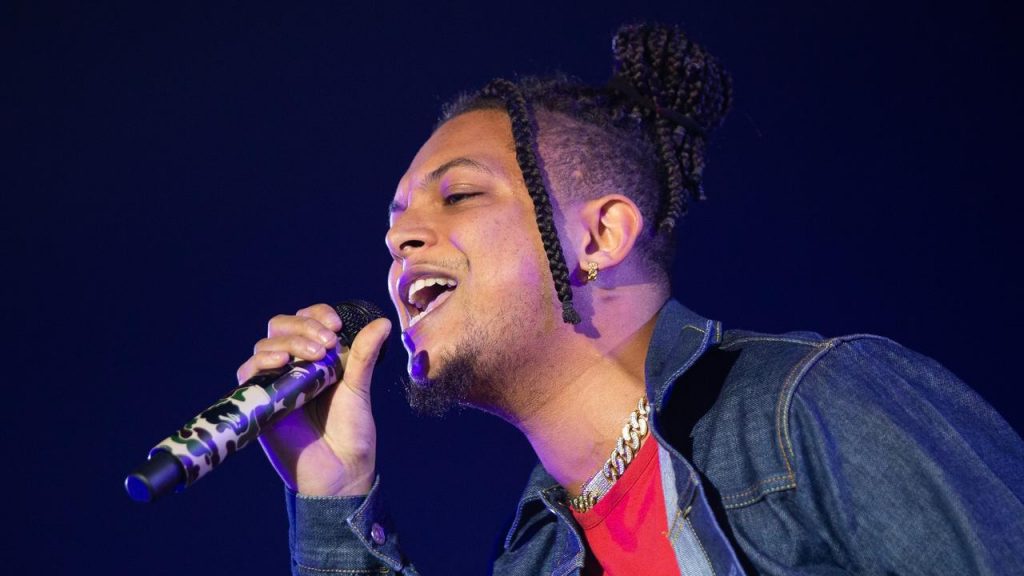 In doing so, the foundation asks the Supreme Court to overturn a decision of the court of appeal. The court had previously decided not to question various rappers from the Warner Music label and the management agency SPEC.

Rappers Ali B, Boef and Ronnie Flex are showing misconduct according to the foundation. In recent months, the Music Foundation # MeToo has attempted to bring them to court and question them. The foundation finds the lyrics of misogynist and anti-Semitic rappers.

After the court granted the hearings, the Leeuwarden court ruled that the artists should not be questioned under oath, as the grounds for the foundation could not be determined. The facts to be proved have not been sufficiently substantiated either.

The foundation mentions several song lyrics in the appeal that would not be acceptable. Lyrics like “so my money was always black like Akon” from the song Sleep rich van Boef and “I’m on my money like a Jewish, so I just kick ’em out of the song It’s money Ali B and Ronnie Flex go too far according to the foundation.

SPEC has yet to comment on the news. Warner Music says he doesn’t want to get into the topic.