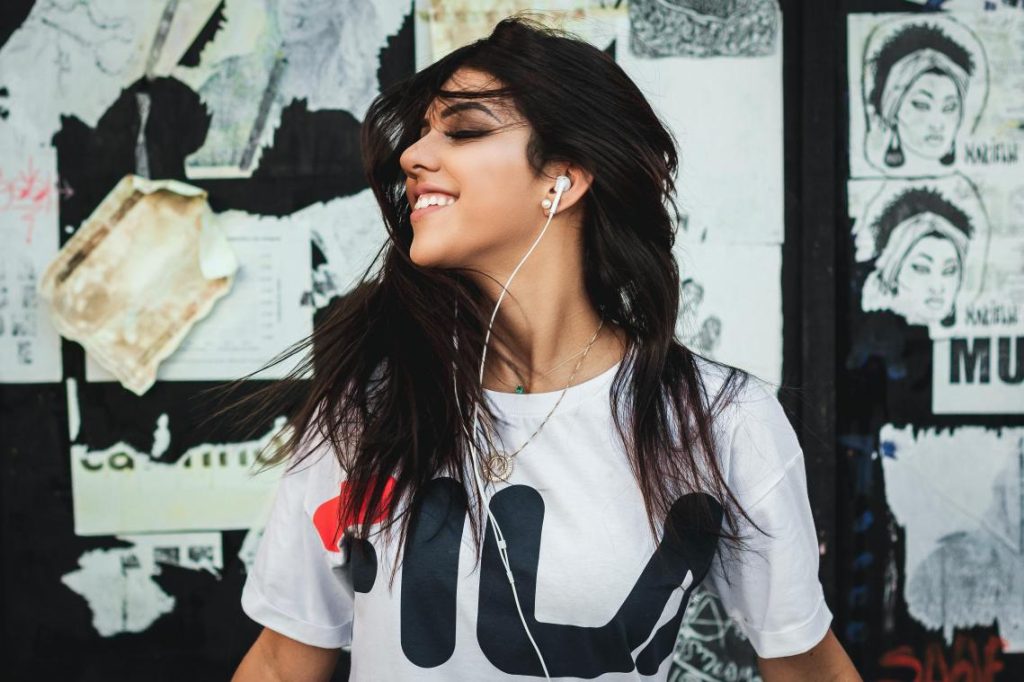 We all instinctively know that sometimes there’s nothing more comforting than having your favorite song playing on a stereo. Research now confirms this sentiment: based on an analysis of 26 studies, scientists claim that singing and playing or listening to music contribute positively to your quality of life and mental health. Music is even said to have a similar effect to exercise on your mood. A bit of Béyonce as an ointment for the soul, so to speak.

The study results were published in the Journal of the American Medical Association Network Open. Based on 26 studies from Australia, the UK and the US, researchers now suggest that music significantly improves your mental well-being. Seven studies related to music therapy, ten to the effect of listening to music, eight studies to the effect of singing, and one study analyzed the effect of gospel music.

Based on this, the researchers suggest that “musical interventions are linked to significant improvements in well-being.” They even suspect that the effects of music are similar to those of weight loss and exercise.

More research is needed to actually prescribe music and see in what scenarios how much music can be helpful. There would still be a lot of variation in the effects of music between different individuals. Until then, in any case, it’s okay to torment Taylor Swift or roar with the Foo Fighters for the benefit of your overall well-being.