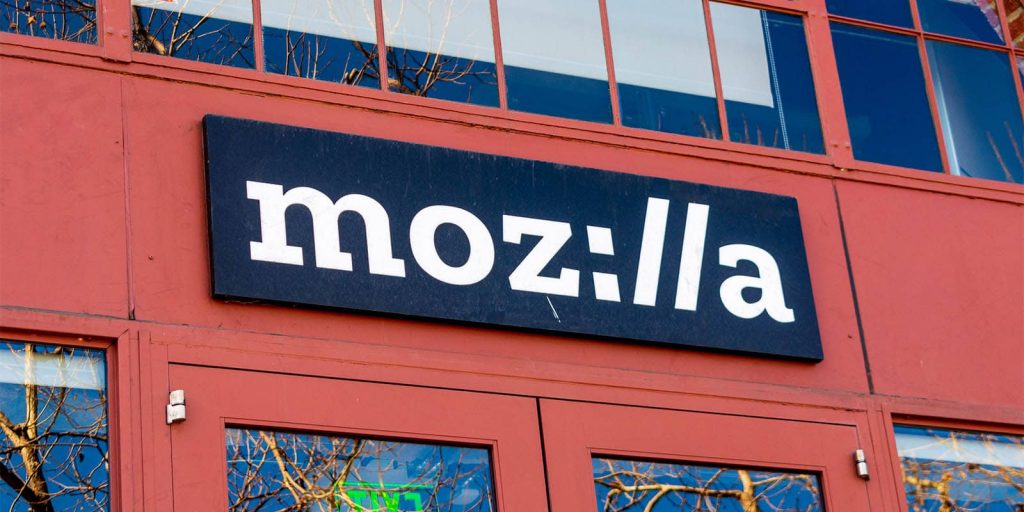 Mozilla VPN, the VPN service from the manufacturer of the Firefox web browser, is available on multiple platforms. In addition to Windows 10, Android, and iOS, the VPN setup can now also be used on macOS and Linux. However, there are some restrictions for users.

It appears from product page that Mozilla has updated.

This is how Mozilla VPN was born

Mozilla has been working on a VPN service for some time. In 2019, the company tested a Firefox Private Network browser extension. This service worked as a browser proxy, which means that security only works for web traffic going through Firefox. At the end of 2019, Mozilla launched a full-fledged VPN service under the name Firefox Private Network. It was a beta where customers could use the service for a small amount and provide feedback.

Firefox Private Network was a working name. Last year Mozilla announced its final name: Mozilla VPN. The virtual private network is no longer in the testing phase, but is still not very available. Mozilla VPN is currently offered in the United States, Canada, United Kingdom, New Zealand, Singapore, and Malaysia. As you can see, the service is not available in our country, but this will have to change over time. Mozilla will soon launch its VPN service in six other countries.

Here are the main features of Mozilla VPN

Mozilla VPN uses the WireGuard protocol to encrypt your network and online activities and hide the IP address. Mozilla does not keep log files, monitor what you do on the Internet, or share your network activities with third parties. in the Principles of data privacy the company promises to collect a minimum of data, only to keep the services healthy and to optimize them.

Mozilla VPN works with over 280 servers in thirty countries and currently costs $ 4.99 per month. For this amount, you can use the service on five devices at the same time.

At launch, Mozilla VPN was only available for Windows 10. Soon after, you can also use VPN service for Android 6.0 (Marshmallow) and above and iOS 13.0 and above. It is now also compatible with macOS and Linux. For Mac users, your computer must be running macOS 10.15 Catalina or higher. For Linux users, your system must have Ubuntu installed. It is not known if Mozilla VPN will support other distributions in the future.

These are the advantages if you are working with a VPN

If you want to surf online securely and anonymously, it’s a good idea to purchase a subscription with a VPN provider. A VPN, which stands for Virtual Private Network, prevents your provider and other parties from seeing what you are doing on the internet. A VPN masks your IP address, which makes it much harder to find your name and private address.

Additionally, a VPN prevents Google, Facebook, and other advertising companies from creating a user profile for you. Finally, with a VPN, you can bypass internet blocks and geo-restrictions. This allows you to view the entire Netflix offer, or for example matches and sporting events that are not available worldwide.

VPNGids regularly reviews the largest and most popular VPN services. We also look at privacy, speed, security, server location, and value for money. You can find all VPN reviews for 2021 on our website.

Do you want to know how a VPN works and how to set one up? Then read our in-depth article “VPN Explained: What Is A VPN And What Do You Use It For?”

Don’t miss a thing! Register for our newsletter

We respect your privacy. Your information is safe and you can always unsubscribe easily.