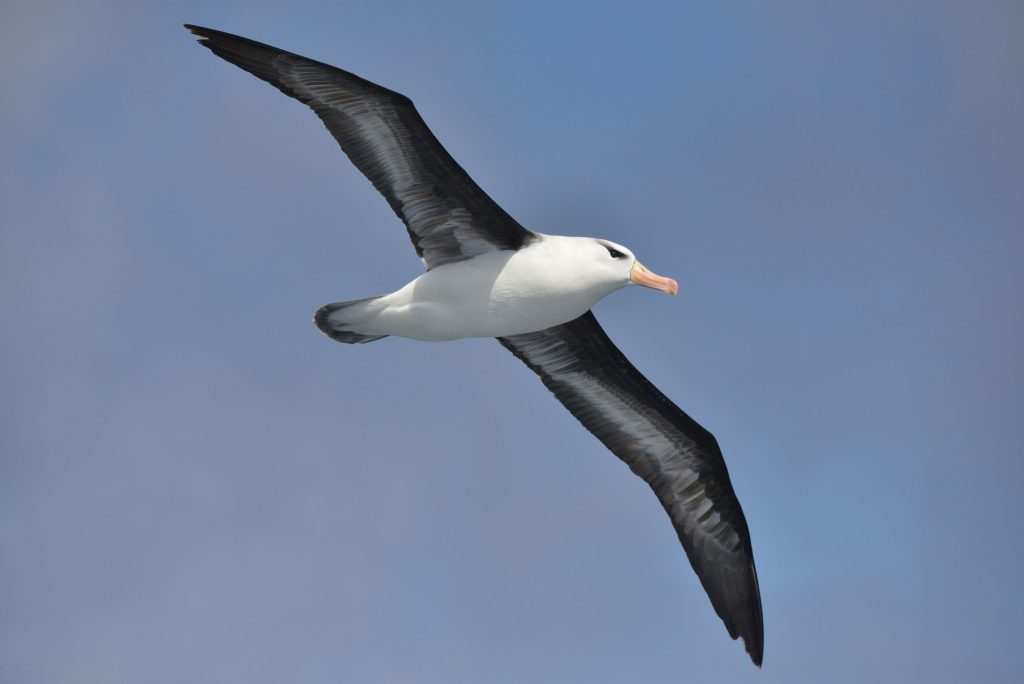 A goofy albatross in New Zealand has been a lot of fun this week. The large seabird tried to land safely, but ended up a bit sadly. And it was filmed!

There is a wildlife camera at a nature reserve in New Zealand, so people can watch the animals in the area live. As if the albatross knew, he decided to land right in front of the camera. But it happened a little more awkwardly than the bird had probably expected. He came flying hard, hit the ground and turned around. Then he kicked his paws hard to get up. Then he got up and walked away as if nothing had happened.

But unfortunately for the albatross. The whole world watched and images of her clumsiness went viral. The video has already been viewed over two hundred thousand times on Twitter. Are you also curious? Watch the video below.

Flying for the albatross is mostly effortless, landing can be a bit more difficult. #RoyalCam chick had a front row seat for a “how not to land” lesson.

Fortunately for the alby salto, the recovery was quick and only the girl was watching !!https://t.co/9A481yiiom pic.twitter.com/WsPGdxsu1g