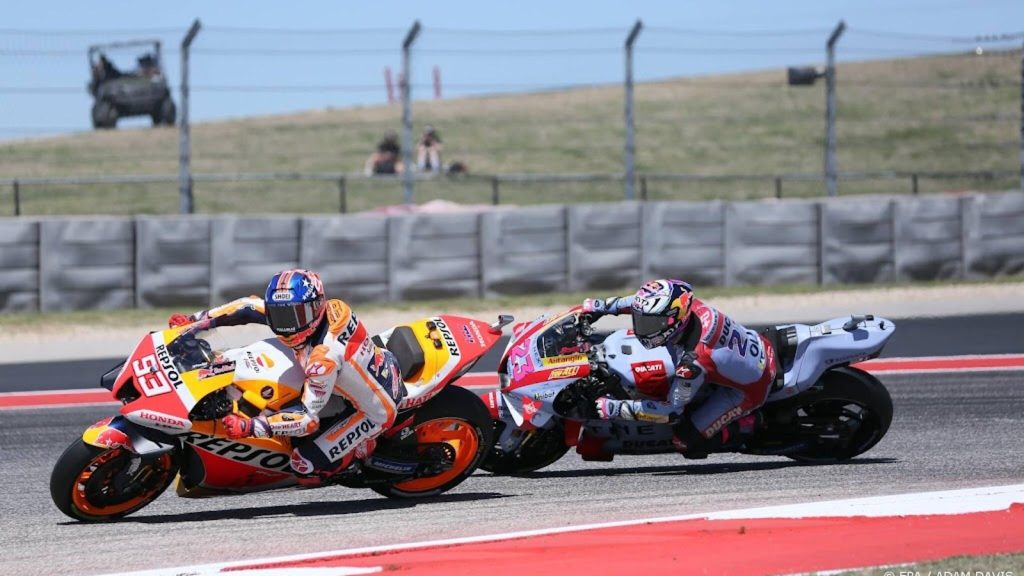 Motorcycle rider Enea Bastianini claimed his second MotoGP victory of the season at the Grand Prix d’Amérique. The 24-year-old Italian passed Jack Miller in his Ducati at the Austin circuit with a few laps to go. The Australian eventually finished third after Spaniard Alex Rins overtook him on the final lap.

Jorge Martin had taken pole position on Saturday, but lost the lead to Miller from the start. He came eighth. Bastianini, who has already won the opening race in Qatar this season, qualified fifth. He came during the race and was the fastest in the closing stages.

Bastianini is also the leader of the MotoGP World Championship after four races. The Italian has 61 points. Rins is second with 56 points. Spaniard Aleix Espargaro, who won the previous Argentine GP and has now finished eleventh, is third with 50 points.

Six-time world champion Marc Márquez made his return to the United States Grand Prix and finished sixth after catching up. The 29-year-old Spaniard missed the Argentine Grand Prix last weekend because he couldn’t see well. Márquez had to skip the Indonesian GP more than a week ago after he suffered a concussion in a crash during warm-up. The motorcycle rider has already won seven of the eight races on the Austin circuit.