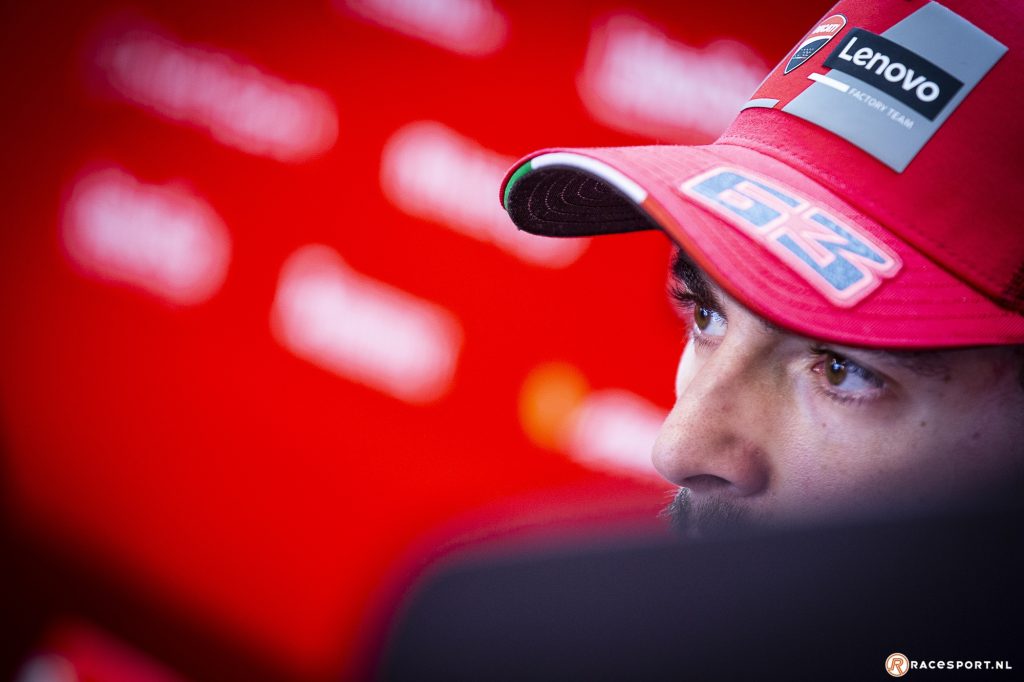 The cameras show drivers, teams and team managers on and off the track, training, qualifying, racing, group discussions, bypass, bit lane and even off track, in their personal lives, with never-before-seen images. Seen before Seen before.

MediaPro Studios is filming the documentary in association with Torna Sports. The company is also responsible for other prime video series such as ‘All Are Nothing: Manchester City’, ‘Fernando’ and ‘Six Dreams’.

Are you a loyal visitor to this website, would you like to support the work of the Racesport.nl editorial team and continue to get the chance to win amazing prizes?