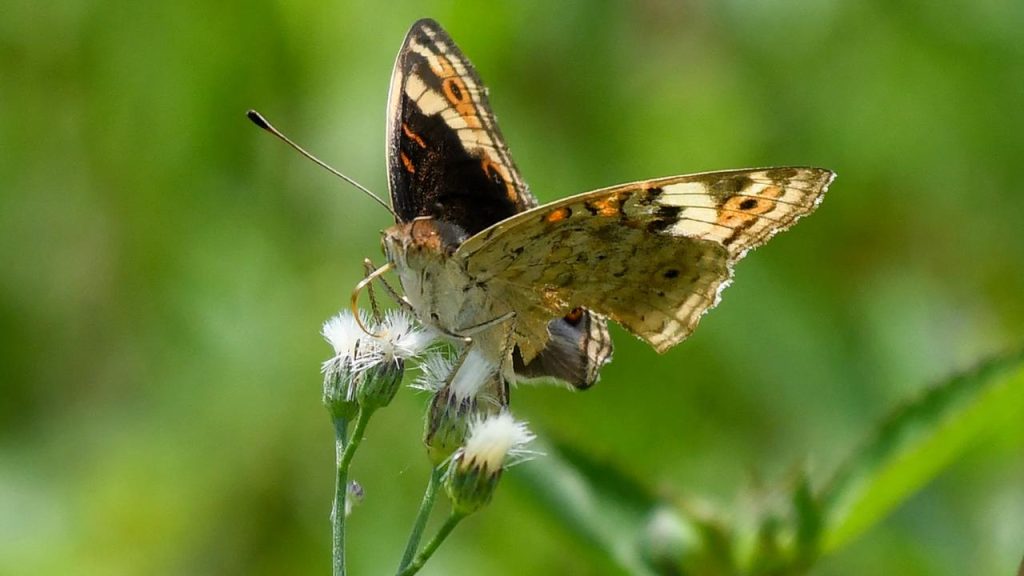 Moths are much less dependent on the wind than previously thought and have exceptional navigational abilities, according to a publication in the magazine Science. German scientists stuck mini trackers on the insects’ backs and were able to track their long journeys.
By our news editors

Previously, scientists thought butterflies were walking around. But the butterflies seem to fly in a straight line and are not stopped by a change in wind direction. When they fly with the wind, they fly higher and get carried away, so to speak. In the event of a headwind, the butterflies fly close to the ground in order to use as little force as possible.

Every year, millions of insects make a long journey to other countries of the world. In autumn, moths travel thousands of kilometers between Europe and Africa at night. For a long time, researchers thought insects got there by flying with the wind, but it turns out that’s not the case.

Using tiny transmitters, German researchers were able to track the flight paths of moths. The use of these transmitters is exceptional; the small size of insects previously made it impossible to study their flight movements.

The fourteen skull hawkmoths used for this study are relatively large compared to other butterflies. The trackers were stuck on the backs of these butterflies. The pieces were not bothered by this and could fly very well.

The researchers flew with the moths by plane and recorded their route. The longest measured route was about 90 kilometers.