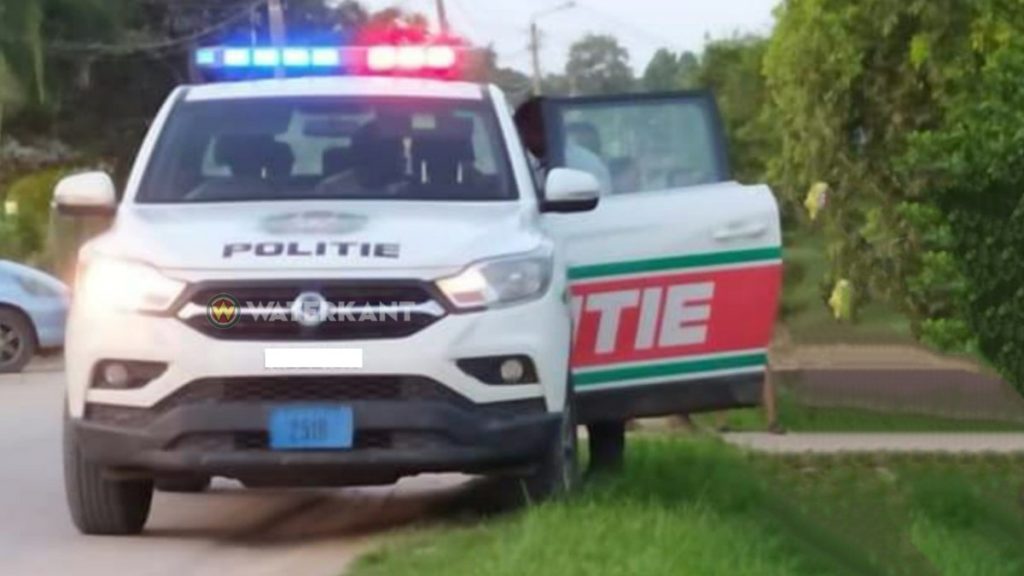 Parents’ mediation after a dispute between their children recently got out of hand in Albina. A 39-year-old mother and her 20-year-old daughter attacked another woman with a hammer and sledgehammer.

The failed mediation turned into a lingering feud in which mother RL and daughter NL had already been reported to the police twice before. Every time mother and daughter met the reporter, they made her life miserable reports Surinamese police.

As the declarant was driving down the Verlengde Wilhelminastraat on August 22, a vehicle painted white suddenly stopped in front of her. The mother and daughter exited the vehicle armed with a hammer and sledgehammer and assaulted the Complainant.

The victim was hit by the mother with the hammer on the head near the left ear, as a result of which she suffered minor injuries. Two passers-by intervened and prevented the worst. The victim received medical treatment and received three stitches in the head.

Police from the Albina office arrested the mother and her daughter on Monday, August 22. The mace and hammer were not recovered from the suspects.

After consultation with the Suriname Public Prosecutor’s Office, the suspects RL and NL were taken into police custody.