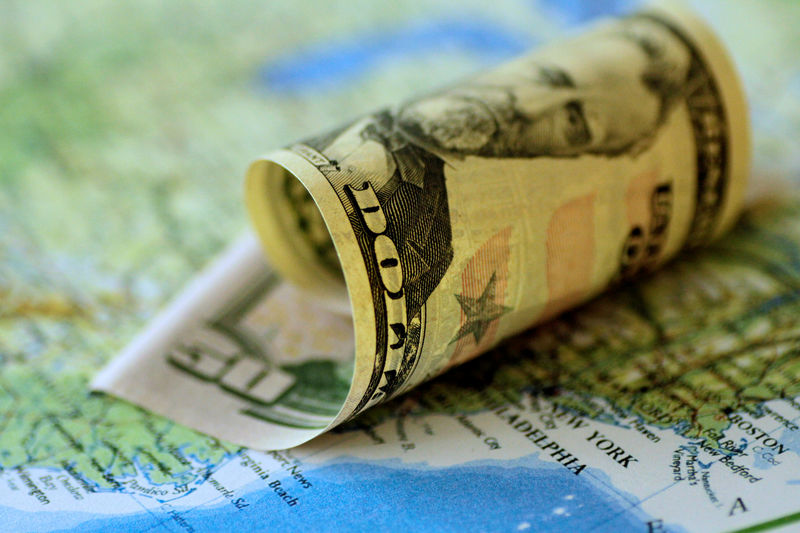 In the same survey a year ago, when increased vaccinations promised an end to the COVID-19 pandemic, companies were more optimistic, with 67% saying the United States was on the way. right way. This has changed in the latest release, with 61% of responding companies saying the US is on the wrong track.

Some 78% of small business owners said the economy had deteriorated over the past three months, while only 5% said it had improved. Over the same period, 84% said hiring problems had worsened and 80% said inflationary pressures had increased.

This quarterly survey is the first time that the question of the recession has appeared. The survey found that 6% of respondents are not at all concerned about a recession, while 1% say they don’t know.

Supply chain issues have worsened over the past three months for 38% of respondents, while 40% said these issues have remained the same.

One of the “most worrying data” in the survey was that 38% of small businesses said they saw a drop in customer demand due to rising prices for goods and services, Joe Wall said, who runs Goldman’s 10,000 Small Business training program. .

The findings will feed into discussions at a program summit in Washington next week, where more than 2,500 small business owners are expected to meet more than 400 government officials.

Jill Bommarito, founder and owner of Ethel’s Baking Co near Detroit, has been scrambling to meet rising costs at her 30-employee business, which makes gluten-free dessert bars that are sold at Whole Foods and d other grocery chains sold.

Butter prices have more than doubled, her payroll has increased by 30%, packaging and shipping costs have skyrocketed, and she now has to maintain a double inventory of ingredients to avoid production interruptions, which who “eats money”, she told Reuters.

“We’re facing COVID, labor, inflation, supply chain issues, but the biggest issue right now is that we feel like we’re heading into a recession” , said Bommarito, who launched Ethel’s in 2011 and is a member of the Goldman Program.

“I haven’t had a conversation with another small business owner in the last couple of weeks that this isn’t the most important topic – like, how are we going to get through this?” she says.

Despite the bleaker outlook on macro challenges, 65% of business owners in the United States said they remained optimistic about the prospects for their own business and 65% said they were currently hiring full-time employees. or part-time.

The survey is based on responses from 1,533 participants in the Goldman Sachs 10,000 Small Businesses conducted by Babson College and David Binder Research from June 20-23.

One of the changes businesses are asking for is the reauthorization and modernization of the Small Business Administration — the federal agency that backs businesses with loan guarantees and technical advice — a step that hasn’t happened in 20 year.

Bommarito said changes are needed to make it easier for banks to approve SBA loans, making it “more attractive” for banks to lend to small businesses.