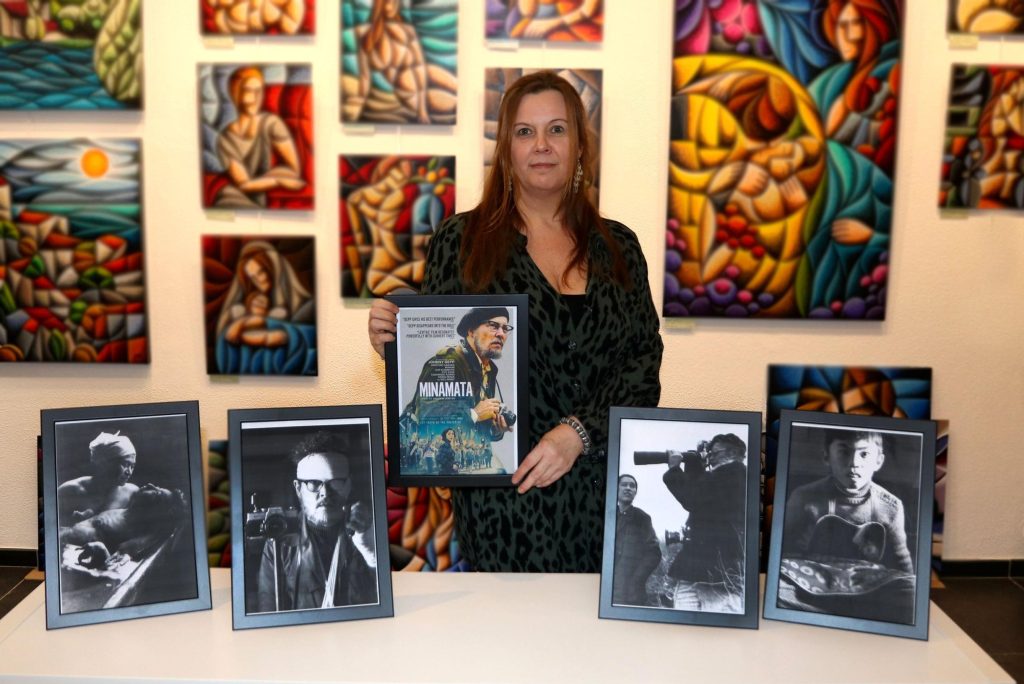 Minamata, a film with Johnny Depp, will be screened twice at the Rubens Cinema in Zwijndrecht. This was made possible through the efforts of Ann Lauryssens de Mortsel, who brings the film to our country without an official distributor.

In the film, Johnny Depp plays the role of press photographer W. Eugene Smith. Director Andrew Levitas tells the true story of the photographer who, among other things, took pictures of WWII. In 1970, he went to Japan for a mission because a company would be responsible for the poisoning of the inhabitants of a city.

Despite the fact that the film was released in 2020, it has yet to be released in Belgium. Ann is changing that. “I’m a fan of both director Levitas and Johnny Depp. Too bad he is now boycotted in Hollywood because of the trial with his ex-wife. As a photographer, I also know the story of Eugene Smith. The MGM producer bought the rights to the film for the United States and Canada but never released it, “says Ann.

When she learned that there was no distributor for the film in Belgium either, she took action. “I contacted Johnny Depp’s production house, Infinitum Nihil, to find out what I had to do to get the film in Belgium. I was fired several times and finally it was the French dealer who helped me.

Ann spent two months showing the film at a local theater. “It was difficult to find a room. Most sites had already made their plans or could not afford to go under the current contracts. Fortunately, I found an independent cinema in Zwijndrecht with Cinema Rubens.

Finally, the Concertation Committee last Friday threatened to go out of business. “I really thought cinemas should close. I experienced a moment of panic and I was very happy that the screenings were able to continue. Probably because Stephen Deuters, Depp’s personal assistant, thanked me for the efforts via Twitter. ”Meanwhile, ILBE and Samuel Goldwyn Films have acquired the North American rights to MGM.

Minamata, without Dutch subtitles, will be played on Tuesday 7 and 14 December at the Rubens Cinema at 8 p.m. Tickets are available at the box office.