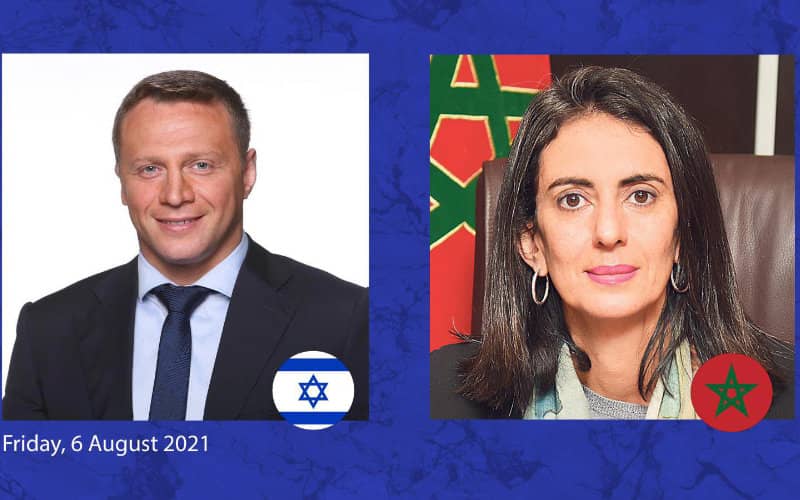 “We discussed various possibilities for cooperation between the two countries as a result of the resumption of cooperation by the Ministry of Foreign Affairs,” Rasvosov wrote in a message on Twitter. He did not provide further details about the conversation.

Morocco’s relationship with Israel last December was under US sponsorship, in exchange for recognizing the state’s sovereignty over the Sahara. Since then, the two countries have made efforts to enhance cooperation and strengthen ties.

Israeli airlines El Al and Israel have been operating direct flights to Morocco since July 25. Hundreds of tourists have arrived in Murray from Tel Aviv in the past two weeks.

Read also: Moroccans protest against the arrival of Israeli tourists

In addition, Israeli Foreign Minister Yar Labid is expected to pay an official visit to Morocco on August 11 and 12. During his stay, he opens the Israel Liaison Office in Rabat and holds talks with his Moroccan counterpart Nasser Borita.