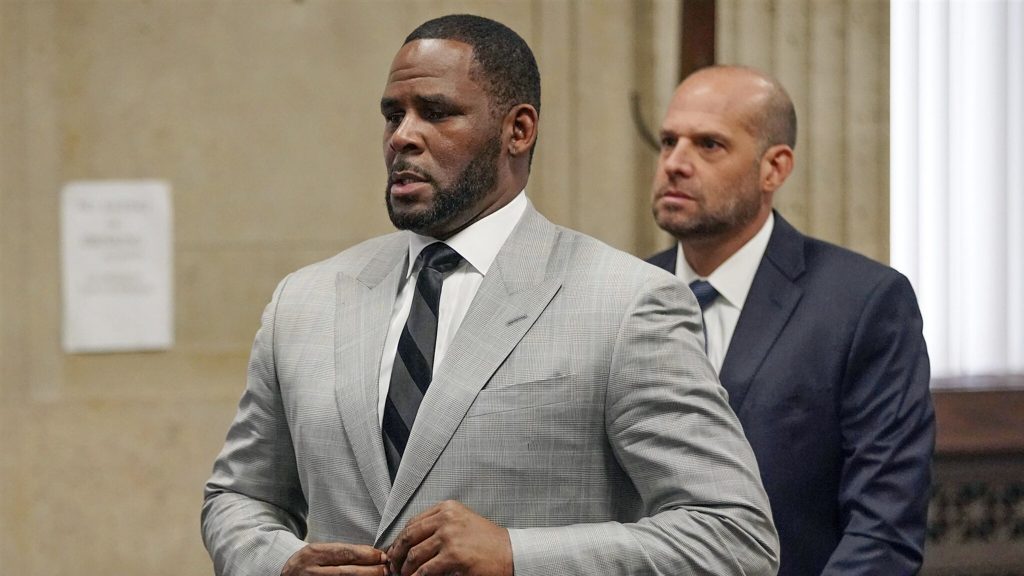 Prosecutors say R. Kelly abused his position as a well-known singer and the associated wealth, which made it easy for him to nab vulnerable girls and hold them close. The victims were both sexually and mentally abused, something R. Kelly appeared to have no regrets about during the months-long trial, prosecutors say.

“The defendant has abused his status for decades, fueled by narcissism. This gentleman is convinced that the world cannot do without him and that these underage girls should be grateful to him for the opportunity he has given them .” R. Kelly is a danger to society and should be kept locked up for as long as possible,” a spokesperson for prosecutors said.

According to one of R. Kelly’s lawyers, Jennifer Bonjean, “a prison sentence of less than 14 years would also suffice”. According to her, the past and the personality of R. Kelly play a big role in it. The lawyer declined to go into further details.

The judge will rule on June 29. R. Kelly plans to appeal the decision, but is awaiting the final verdict before he and his lawyers act. The singer has so far denied doing anything wrong.