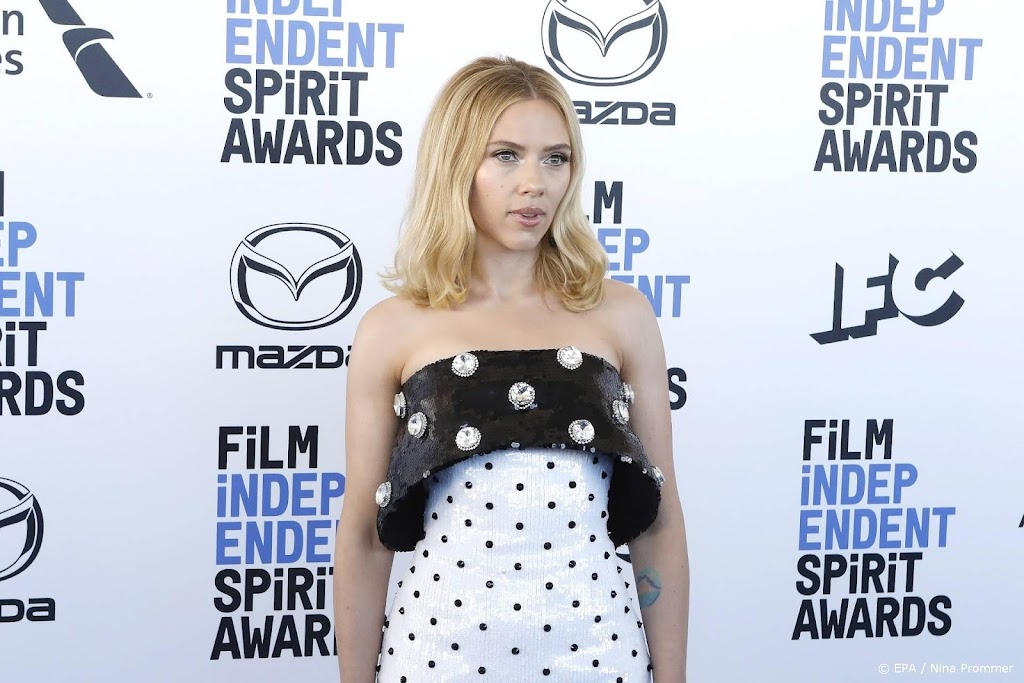 Other Hollywood stars are expected to follow after Scarlett Johansson’s lawsuit against Disney. Entertainment lawyer Matthew Belloni suspects his decision “could open the floodgates” and that other actors and actresses will also take action against powerful movie giants, Mail Online reports.

Johansson filed a lawsuit against Disney after it emerged the company was releasing the new Black Widow movie, in which it is simultaneously starring in theaters and through their streaming service. The 36-year-old actress had agreed to screen the film exclusively in theaters initially, as part of the profits would go to her. But now that viewers can also watch via Disney + at home, that amount is significantly lower. And because this deal was included in Scarlett’s contract, the actress didn’t stop there.

Belloni thinks Johansson is an example for the other actors. Like Black Widow, for example, Cruella, starring Emma Stone, was also released on Disney + at the same time the film hit theaters in the United States. Emily Blunt, currently starring in Jungle Cruise, had previously objected to Paramount’s decision to release her movie A Quiet Place Part II on their streaming service Paramount + ahead of schedule. Actor Gerard Butler has already filed a lawsuit against Nu Image / Millennium Films on Friday. He claims to owe at least $ 10 million in profits for the 2013 action film Olympus Has Fallen.

Disney also called Scarlett’s case “sad and disturbing.” According to the company, Johansson’s action is “an unfeeling disregard for the horrific and lasting global effects of the COVID-19 pandemic” and she has already received $ 20 million for her work. It would therefore have already been “amply compensated” for the release of the film on Disney +.